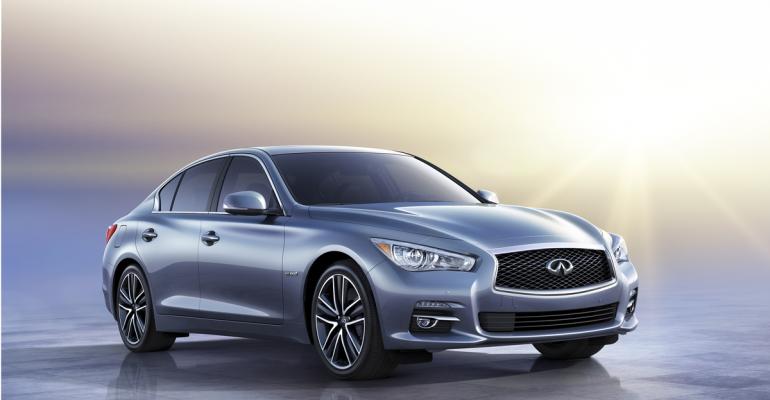 Import sales could drop 20%-30% this year compared with 10%-15% industrywide, leaving imports with about a 15% share of the Russian market. &nbsp;

Import sales could drop 20%-30% this year compared with 10%-15% industrywide, according to the Russian Ministry of Industry and Trade. Sales were down 20.8% year-over-year through February, according to WardsAuto data.

The decline would leave imports with about a 15% share of the Russian market after ranging between 20% and 25% in recent years.

The country’s ongoing economic slump and declining value of the ruble have prompted some foreign automakers to withdraw slow-selling models from the market.

Infiniti has stopped sales of its Infiniti Q50 hybrid sedan, reflecting the low demand for hybrid technology in Russia. Lexus has suspended sales of its GS and IS models, while Renault has dropped the Megane hatchback from its Russian range. Audi and parent Volkswagen also have taken some models off the market.

The import market’s plight is underscored by the decision of several global automakers to skip the Moscow International Motor Show, Russia’s largest. Companies saying they will not participate in the August show include Toyota, Lexus, Volkswagen, Skoda, BMW, Audi, Honda, Acura and Volvo.

Industry consultancy PricewaterhouseCoopers has predicted overall car sales in Russia this year may total 1.1 million, down 14% from 2015. Low- and mid-priced cars will continue to show the greatest decline, while the premium and luxury segments will remain stable.