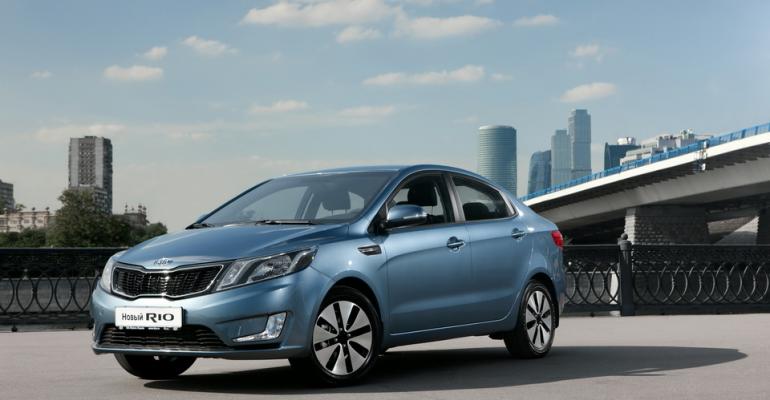 An industry group predicts 2016 sales will reach 1.53 million units, down 5.2% from 2015, assuming no major revisions to government aid to the automotive sector.

December was the year’s best month in terms of sales with 146,693 units, down 45.7% from prior-year, according to the Association of European Businesses Automobile Manufacturers Committee, which manages data for the industry.

Committee Chairman Joerg Schreiber says despite December posting the year’s best monthly result, it fell far below the record 270,000 sales logged in 2015. “Expectations for the new year are muted,” he adds.

The committee predicts 2016 sales will reach 1.53 million units, assuming no major revisions to government aid to the automotive sector.

“Under this condition, it appears possible to limit further volume erosion to a level of under 5% year-on-year,” Schreiber says. “This would be some progress in view of the dramatic losses in the recent past, bearing in mind, however, that it remains uncertain when the market will finally stabilize and return to much-needed growth.”