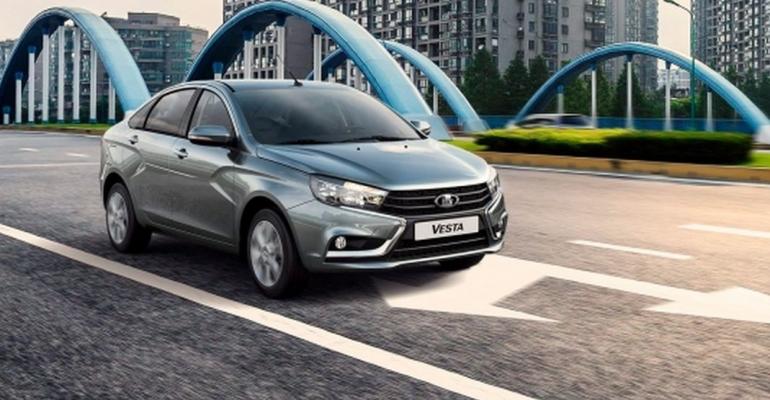 Russia LV Sales Up By Double Digits in 2018

Russian consumers navigated through the doom and gloom of economic sanctions and rising political tensions to drive an extra 204,854 new vehicles out of showrooms last year.

The Automobile Manufacturers Committee of the Association of European Businesses data shows 12 consecutive months of growth pushed full-year sales up 12.8% to 1,800,591 units.

But committee chairman Joerg Schreiber says the outlook for 2019 is not so straightforward.

“Consumer tax increases and a possible tightening of U.S. sanctions create significant risks and uncertainties for the market performance, especially in the first quarter of the year,” Schreiber says in a statement.

“Assuming no drastic change in government policy and support for the automotive sector, market participants, however, expect that fundamental market demand should be robust enough for sales to consolidate and to return to a growth pattern in the course of the year.”

The committee is predicting 2019 sales of cars and light-commercial vehicles will edge up a moderate 3.6% to 1.87 million units.

The U.S. contingent, perhaps hampered by a domestic backlash over claims of Russian interference in American elections, sanctions and other political crises, turned in a mixed result.