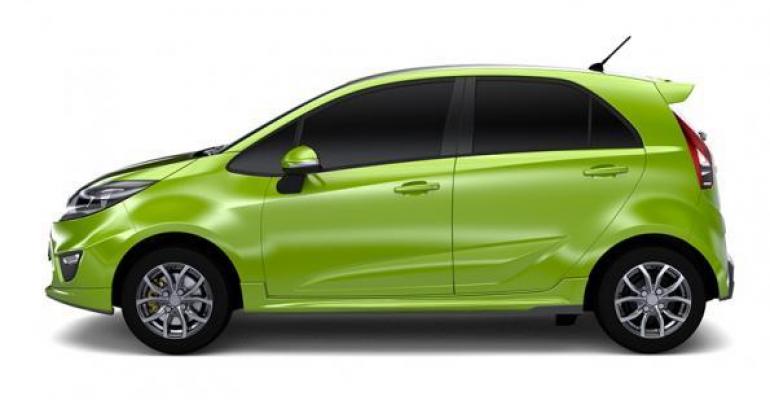 The Edge newspaper reports sources saying Geely is getting the nod over France&rsquo;s PSA Group, another finalist in the bidding.

The Edge newspaper reports sources saying Geely is getting the nod over France’s PSA Group, another finalist in the bidding.

“It is understood that under the deal, DRB-Hicom will give away a controlling stake in Proton, with Geely possibly ending up with a simple majority of 51% in the ailing national car maker,” the newspaper reports.

It says PSA losing out should not come as a surprise.

“The absence of PSA’s strategic partnership deal with Proton during French President Francois Hollande’s official visit to Malaysia back in April was a rather strong hint that they would be out of the picture,” The Edge says.