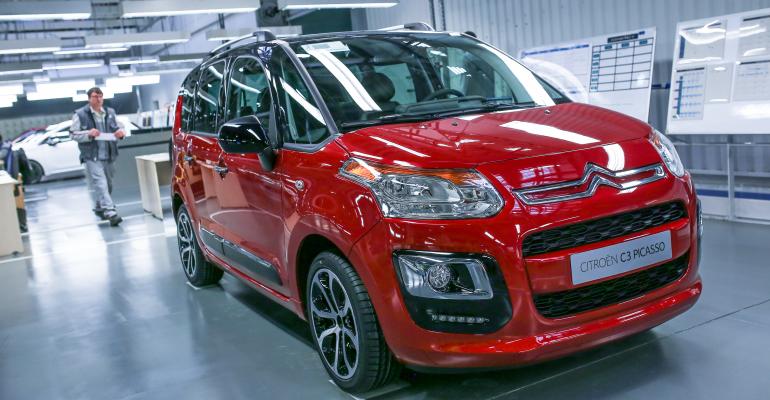 In February, Emil Frey Group took over PSA&rsquo;s import subsidiaries for Peugeot, Citroen and DS vehicles in Hungary, Croatia and Slovenia. The Swiss car importer and retailer added&nbsp;Czech Republic and Slovakia to its portfolio this month.

VIENNA – In an unusual move, French automaker PSA Peugeot Citroen is selling some of its European import subsidiaries.

Earlier this month, PSA finalized another deal with Emil Frey Group in which the company will take over PSA’s national sales companies Peugeot Ceska republika and Citroën Ceska republika in the Czech Republic as well as Peugeot Slovakia and Citroen Slovakia, effective July 1.

At the same time, ESSOX, a Czech sister company of the French bank Societe Generale, agrees to buy PSA’s finance arms in both countries.

Both brands also are significant players in the light-commercial-vehicle segment.

Emil Frey already is the Czech Republic importer for Subaru cars and also operates retail outlets in the country. It currently has no activities in Slovakia.

PSA is selling distribution companies in countries where it operates car plants. It has a 50:50 joint venture with Toyota in Kolin, Czech Republic, and a wholly owned subsidiary in Trnava, Slovakia.