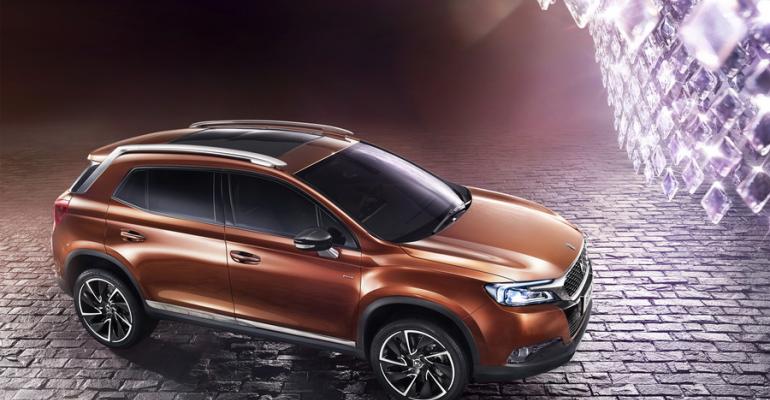 Speculation is the new vehicle either is a version of the Chinese-built Peugeot DS 6WR or a replacement for the Citroen C-Elysee/Peugeot 301.

MADRID – The PSA Peugeot Citroen plant in Vigo, located on the northwest coast of Spain, will compete with all the French automaker’s European plants to land production of a new undisclosed model.

The Vigo operation has formed a work group to prepare a business plan aimed at winning the new work. The proposal likely will include salary cuts and labor concessions designed to improve staffing flexibility at the plant.

“The future model will be a global one with an important production volume, of course not as big as the 200,000 yearly units scheduled for the K9 model (the next-gen Citroen Berlingo, Peugeot Partner and Opel Combo MPVs) awarded to the Vigo plant last year,” says Plant Manager Yann Martin.

Martin does not reveal details of the future model. Some industry-watchers believe the new vehicle will be a version of the Peugeot DS 6WR CUV assembled in China for that market. That model uses the EMP2 platform, PSA’s most modern architecture, which also underpins the Citroen C4 Picasso and Grand Picasso already assembled at Vigo.

A European version of the Chinese-built DS 6WR likely would replace the Citroen C4 Aircross, the product of collaboration with Japan’s Mitsubishi.

Vigo also assembles the Citroen C-Elysee and its corresponding version for the Peugeot brand, the 301 model. And other rumors suggest the future model would be a replacement for these two.

“It is too early to quantify the investment that should be required after the award of the future model to any European plant,” sources from PSA say.

The K9 project, already awarded to Vigo, will require an investment of €600 million ($758 million) over four years.