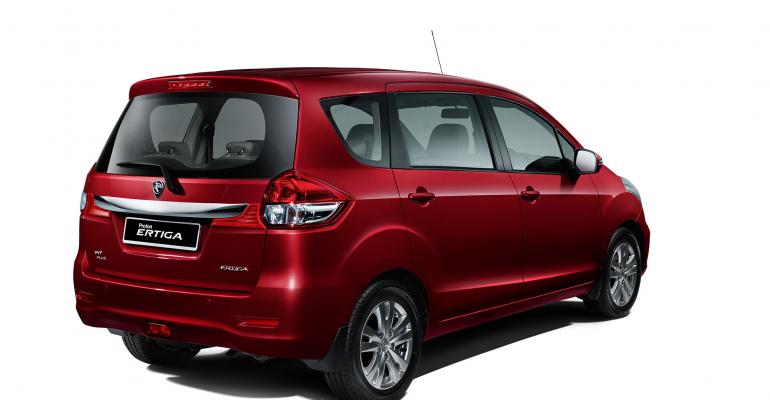 “Exports this year have been very challenging for us,” Ahmad Fuaad tells reporters at the launch of the Proton Ertiga MPV EEV, a rebadged Suzuki Ertiga. “Therefore, we are retreating from several of our markets.

“We are now studying our export figures and looking at ways to increase our competitiveness before entering new markets or re-entering existing ones.”

“Due to several circumstances and the regulatory environment of certain foreign markets, we had to withdraw ourselves and slow down our export activities,” Ahmad Fuaad says.

“Notwithstanding this, our export department is actively studying potential markets that might be willing to accept our products.”

It quotes Ahmad Fuaad as saying Proton is confident of turning around and achieving greater sales and profits in a year or so.

Proton Chairman Faisal Albar says at the news conference it is premature to mention automakers being considered as a strategic partner, but The Edge reports the three finalists are French automakers PSA Group and Renault, along with China’s Geely.

The government’s Bernama news agency quotes Faisal Albar, CEO of Proton owner DRB-Hicom, as saying the automaker expects to sign a strategic partnership agreement with an OEM in first-half 2017.

He confirms the existence of three shortlisted candidates, but declines to identify them or say whether the deal will involve Proton’s entire stake.