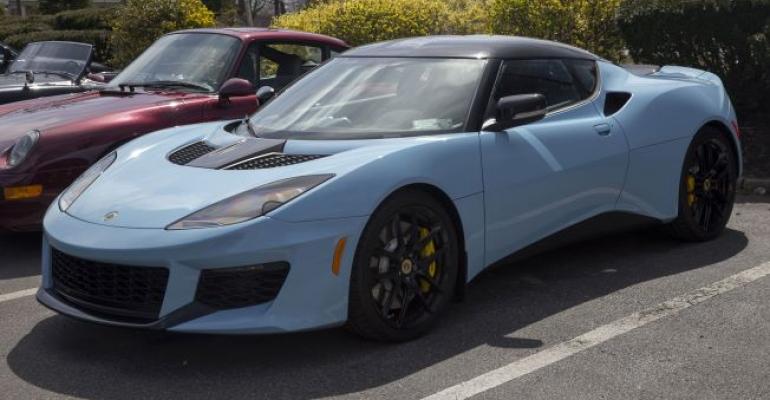 Plan to Build Lotus Cars in China Lands in Court

Proton parent DRB-Hicom says in a filing with the Malaysian stock exchange that PACL and another unit, Perusahaan Otomobil Nasional (PONSB), were named as defendants by Goldstar Heavy Industrial.

GLAC was to produce and sell Lotus-branded cars and spare parts, as well as to provide after-sales services in China.

The DRB-Hicom statement says when the JV was terminated, GLAC had not begun business operations because it had not obtained the manufacturing license required under the JV agreement.

“Failure to obtain the manufacturing licence within the agreed timeframe entitled either party to terminate,” the statement says.

DRB-Hicom says it is reviewing the Chinese court action with its legal advisors.

It says the economic interests in Proton Holdings and LGIL in GLAC were transferred to DRB-Hicom on Sept. 29, 2017, under the terms of the agreement that saw Chinese automaker Zhejiang Geely buy 49.9% of Proton.

“Therefore, the current legal suit …will not involve Geely in any manner whatsoever,” the DRB-Hicom statement says.