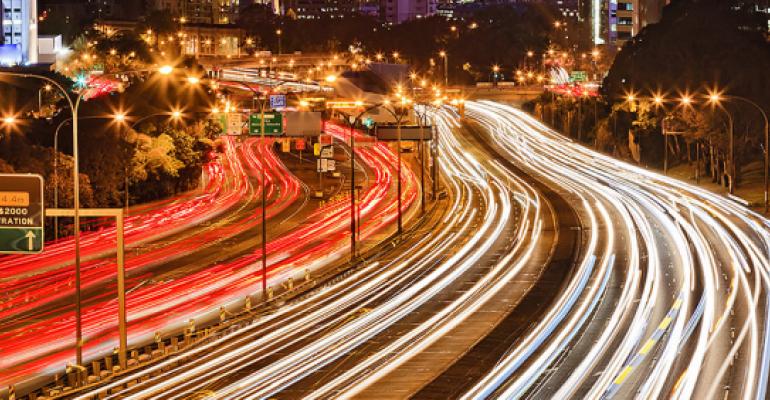 An industry lobby says automakers selling light vehicles in Australia recognize their role in emissions reductions and are committed to developing and delivering new technologies that curb CO2 emissions from their vehicles.

While the carbon-dioxide contribution of annual sales of new passenger cars, SUVs and light-commercial vehicles is less than 1% of Australia’s total annual greenhouse-gas emissions, the government has decided it needs to be lower.

The Federal Chamber of Automotive Industries is welcoming talks on the subject, saying automakers selling light vehicles in Australia recognize they have a role to play in emissions reductions and are committed to developing and delivering new technologies that reduce CO2 emissions from their vehicles.

But they question how emissions from personal imports, a new gray market announced by the government, will be counted in Canberra’s planned new CO2 target.

The Ministerial Forum on Vehicle Emissions, established by the government to review Australia’s regulatory framework for vehicle emissions, has issued a discussion paper setting out the issues under examination and calling for comment.

Environment Minister Greg Hunt says about 17% of Australia’s greenhouse-gas emissions are from transport. In cities such as Sydney on-road motor-vehicles can contribute about 60% of some noxious air pollutants.

The discussion paper also takes stock of action on vehicle emissions in Australia to date and discusses ways to harmonize with international standards in this area.

The forum is supported by an interdepartmental working group to coordinate an approach comprising the entire Australian government. The group will report to the forum in June on ways to address vehicle emissions.

The FCAI says the industry supports a mandated target for new cars that is tailored to the Australian market, taking into consideration consumer choice, consumer driving conditions, market fuel and infrastructure.

The industry also is committed to working with the government to establish a CO2 target that takes into account the realities of the market and will produce real fuel-consumption savings to Australians.

FCAI CEO Tony Weber says his group will work closely with the government to ensure it has a thorough understanding of the Australian automotive industry.

“To effectively introduce a range of low-emissions vehicles, it is important the industry and governments work together to provide the appropriate infrastructure,” he says. “In countries such as Japan, government-led consumer incentives and infrastructure investment played significant roles in the uptake of vehicles with these technologies.”

Weber says CO2 emissions from light vehicles also can be reduced through improved driving habits, something governments have been trying to introduce with limited success for the past century. Public education and awareness-raising may provide drivers with techniques to reduce fuel consumption and CO2 emissions, he says.

“When looking at the facts, they state that no ‘cookie-cutter’ approach can work. Australia is not Europe or the United States and has its own unique market, consumers and driving needs.”

The Australian Automobile Assn. welcomes the discussion paper and again calls for transport cost and equity to remain central considerations in the government’s plan to reduce vehicle emissions.

AAA CEO Michael Bradley says the forum is studying issues with the capacity to directly impact the affordability and sustainability of motoring and the quality of life of Australian families.

“As such it’s really important we don’t end up with unintended consequences that may impact fuel prices, reduce the choice of vehicles available to consumers, restrict travel options or slow down the overall renewal and modernizing of Australia’s car fleet,” Bradley says in a statement.