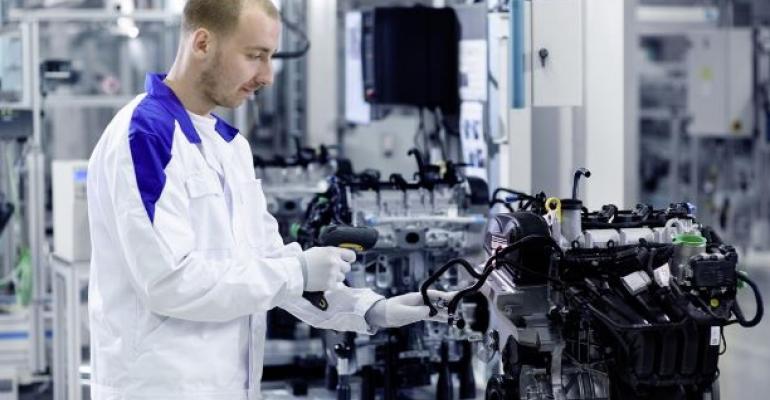 The group says its decision to re-enter the Russian market is part of a goal to generate 10% of the Opel brand’s sales volume outside of Europe by the mid-2020s.

PSA Group announces the return of its Opel brand to the Russian market after its previous parent company, General Motors, ended production there in 2015.

Opel will build two models for selected dealers at the group’s Kaluga plant, the new Zafira Life MPV and Vivaro Transporter LCV, while also importing the Grandland X SUV from its Eisenach factory in Germany. They will be available in the fourth quarter.

PSA says it intends to offer more models in Russia in the future.

Initially, 15 to 20 former and new dealers in the country’s largest cities will be selected as Opel partners, and PSA anticipates this number will more than double in the mid-term.

“Russia is a large, strategically important and attractive market with a lot of potential,” Opel CEO Michael Lohscheller says. “As a German brand with a longstanding tradition and an excellent reputation in the country, we will benefit from this. Being able to produce locally immediately is a prime example of how important being part of Groupe PSA is for Opel.”

The group says its decision to re-enter the Russian market is part of a goal to generate 10% of the Opel brand’s sales volume outside of Europe by the mid-2020s. The brand also hopes to strengthen its presence in Asia, Africa and South America and expects to enter more than 20 new export markets by 2022.

– with Alan Harman in Detroit