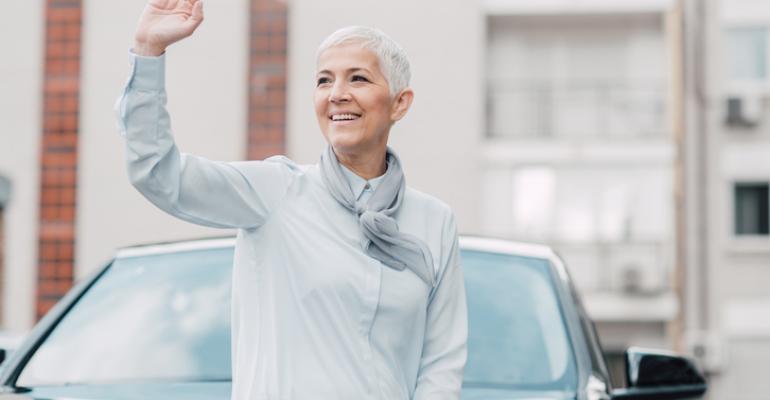 Getty Images
“The ace in the hole is this group will eventually return to the market later with a pent-up demand,” Jominy says.
Industry News

Older Car Consumers Sit It Out

Mature consumers, a group that’s earned a reputation as big spenders in the automotive market,are lagging behind younger people when it comes to buying vehicles during the COVID-19 crisis.

Consumers over age 55 accounted for 37% of new-vehicle sales in 2019. But sales to them declined 45% from pre-virus forecasts for the week ending April 26, according to J.D. Power.

In most recovering markets, sales to mature buyers trail far behind those to younger buyers, Tyson Jominy, J.D. Power’s vice president-data and analytics, says at the company’s latest webinar on COVID-19’s effect on the auto industry.

Retail sales to buyers over 55, whom Jominy calls “the wealthiest consumer group that buys the most expensive vehicles,” remain the hardest-hit part of the market.

A potential good-news angle to older people staying on the sidelines now: They’ll likely be back when things settle down and people venture out more with the expected abatement of the virus crisis.

“The ace in the hole is, this group will eventually return to the market later with a pent-up demand,” Jominy says.

The company sees May as a critical sales month for the auto industry. In the pre-virus forecast, May was expected to be the second-highest sales volume month of the year.

Other highlights from the company’s weekly report on the virus’ impact on the industry: