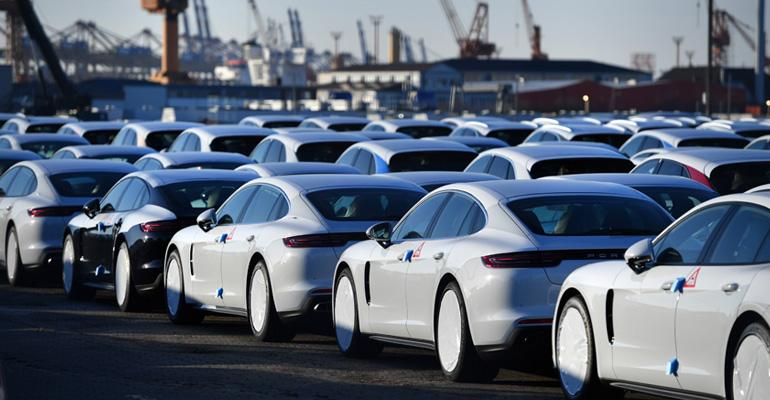 With automakers on both sides of the Atlantic keen on a deal, the industry is hoping the EU and Mercosur can overcome disagreements that have prevented settling these long-running talks.

European Union and Mercosur negotiators went into crucial trade talks in Uruguayan capital Montevideo Sept. 10-14, cheered on by automakers on both sides who want a deal, even though there are tough technical issues to resolve.

The round is another bid to smash the deadlock over a future trade pact between the EU and the four founding Mercosur nations – Argentina, Brazil, Paraguay and Uruguay.

The EU’s chief negotiator, Sandra Gallina, deputy director general for trade in the EU’s executive European Commission, told civil society groups in Brussels Sept. 6, “there is still work to be done and differences to bridge in several areas,” citing cars and car parts as one problem area.

“Solutions to very important EU interests in these areas are still outstanding and will need to be addressed to allow a successful conclusion of the process,” Gallina said.

With automakers on both sides of the Atlantic keen on a deal, the industry will be hoping the EU and Mercosur can overcome these hurdles, as well as even more intractable issues, such as agricultural trade, that have been holding up agreement in these long-running talks.

The spokesperson says while EU-Mercosur trade flows already are significant, under the right conditions “there is a real potential for growth, given the dimension of the Mercosur market, both in terms of population and GDP.”

The South American bloc has 261 million people – its troubled fifth member Venezuela has been suspended from membership by its erstwhile fellow member states.

The European Association of Automotive Suppliers (CLEPA) notes 2017 trading volume for auto parts and accessories was worth $1.7 billion between the EU and Brazil alone, with an EU trade surplus of $1.3 billion.

For the EU-Argentina auto parts and accessories trade, total commerce in 2017 equaled $894 million with an EU trade surplus of $454 million.

CLEPA “is fully supportive of a free-trade agreement which liberalizes tariffs, taxes, non-imposition of quotas” five years after the deal takes effect, a CLEPA spokesperson tells WardsAuto, adding that Mercosur “tariffs on auto parts are prohibitively high at 14-18%.”

The spokesperson acknowledges “Mercosur is an attractive export destination for high-tech auto parts,” but says the bloc is pushing to stall liberalization for 10 to 15 years. “This is too long a period for EU automotive suppliers. There is a need in Mercosur for high-technology content which is not there,” the spokesperson says.

“The full elimination of tariffs should cover both passenger cars and commercial vehicles,” its spokesperson says, adding that “tariff phase-out agreements are quite complicated. Until we see the final deal, it is not possible to say what is acceptable or not.”

ACEA also wants any free-trade agreement to include a “rule of origin allowing for a maximum 45% non-originating content.”

Improved regulatory convergence also features on the ACEA wish list: “In particular, current non-tariff barriers (NTBs) need to be eliminated, and future ones need to be avoided,” the spokesperson says. “A solid automotive annex should be included in the FTA.”

For ACEA, the negotiations should be an opportunity for Mercosur countries to harmonize their vehicle standards with international United Nations regulations, which are automatically written into EU technical standards.

But the spokesperson recognizes that Mercosur accepts many UN Economic Commission for Europe and EU technical certificates as valid in its four-country market, “so there are relatively few NTBs in place.”

The situation is different for auto parts. “There are many regulatory, technical and tax barriers,” the CLEPA spokesperson tells WardsAuto, noting Mercosur states are not contracting parties to the 1958 UN agreement on international vehicle regulations, urging them to sign up.  “The certifications have to be the same,” the spokesperson insists. 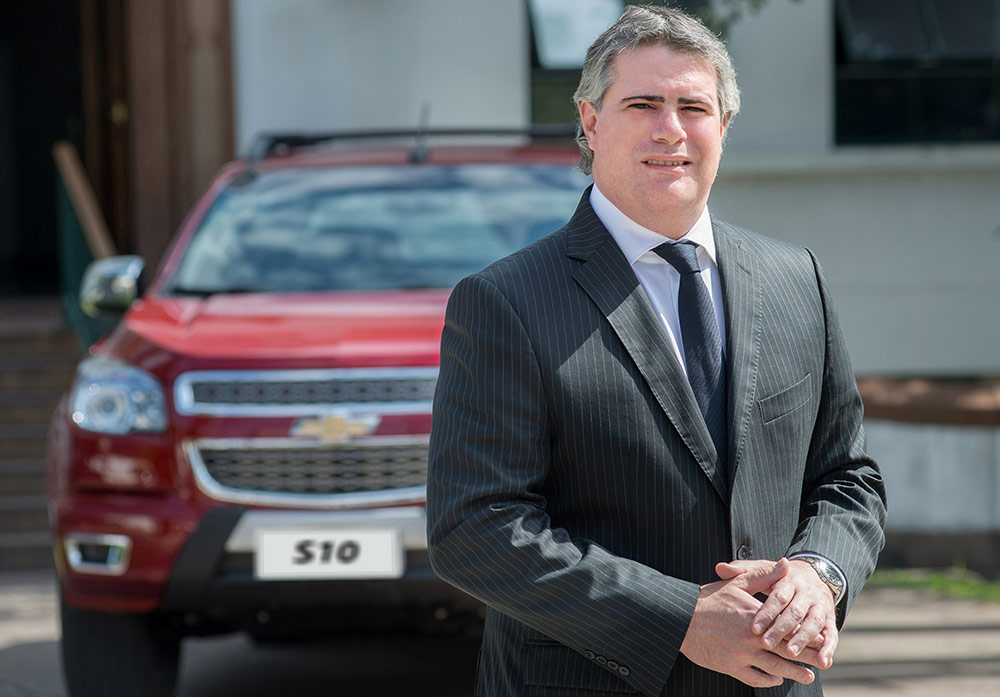 On the Mercosur side, Brazilian Foreign Minister Aloysio Nunes is hoping the EU will offer flexibility in remaining areas of disagreement so a deal can be forged. The EU and Mercosur have been negotiating a deal since 2000, and Nunes has said the EU could do “a little more” to move the talks forward.

Even so, he expresses hope of reaching a deal, saying this would affirm “the principles of international trade” at a time when protectionism is gaining ground, including in Europe.

As in Europe, the Mercosur automotive sector is hoping Nunes’s optimism is justified.

An agreement would be “very important” for the Mercosur sector’s growth, Cristiano Rattazzi, president of FCA Automobiles Argentina, tells WardsAuto.

“We have to make ourselves more competitive with Mexico and open up sales to Europe, which would be an extraordinary market for us,” he says.

Mercosur automakers want to widen sales to reduce their revenue dependence on their own market, which for years has been shifting between boom and crisis. An EU deal would help Mercosur “make products for the global market, like Serbia or Turkey do,” Rattazzi notes.

But to achieve this, the countries must stabilize their economies and improve competitiveness, such as by lowering taxes and reducing labor costs and bureaucratic red tape, as well as by improving logistics capacity and institutional stability, Argentina’s production minister, Dante Sica, said at an Aug. 30 business seminar in Buenos Aires.

He said he would seek to expand Argentina’s free-trade agreements to triple exports by 2030, including of cars.

Currently, Argentina and Brazil trade most of their cars between themselves, exposing them to the ups and downs of the regional economy. While Brazil’s economy is recovering this year from a 2015-16 recession, Argentina’s is contracting faster than expected on fast inflation (exceeding 30%), high interest rates and a collapse of the currency, and may have negative growth across 2018.

Carlos Zarlenga, president of General Motors Mercosur (pictured, upper left), said at the Aug. 30 seminar that Argentine auto sales could fall a year-on-year 10% to 800,000 units this year, and only recover marginally in 2019. While sales are up in Brazil, the October presidential election is limiting growth, he said.

This dependence on Mercosur is making it more urgent to widen sales, and to prepare GM is investing $500 million to expand its plant in Rosario, Argentina, Zarlenga said. The negotiations with the EU are “positive,” but the crux is improving competitiveness at home, he said.