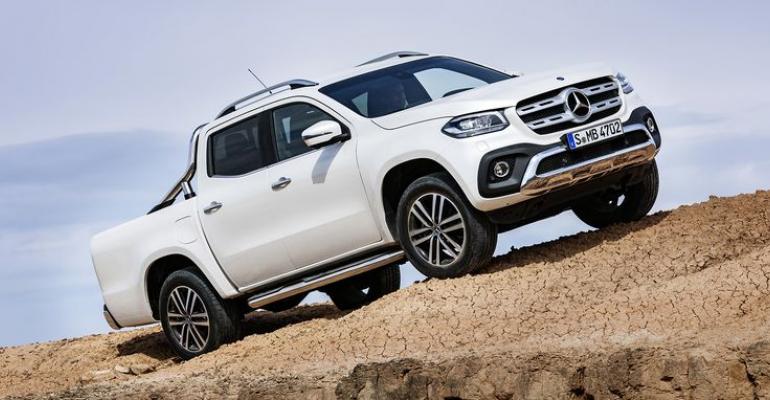 MADRID – Daimler’s announcement that it will discontinue production of the Mercedes X-Class pickup at the Nissan plant in Barcelona has fueled concerns about the future of the seriously underutilized facility, which has lost three other models in the past 18 months.

Mercedes, which launched the X-Class just three years ago, will end production in May.

Gianluca de Ficchy, president of Nissan Europe, said during a recent visit to the Barcelona plant that, under the current circumstances, the plant is not viable and that the Japanese automaker will study possible alternatives to ensure its continuity.

A union official is even less optimistic about the prospects for the factory, which has seen production gradually decline since peaking at 190,000 units in 2008.

Nissan halted production of the Pulsar 5-door hatchback at Barcelona in June 2018 after falling well short of sales expectations. Next to go was the Evalia van, which also was discontinued in 2018. The Evalia was the passenger version of the NV-200 light-commercial diesel van, which Nissan stopped building last spring.

Nissan continues to build the Renault Alaskan and Nissan NP300 Navara at Barcelona but those pickups, combined with the Mercedes X-Class, accounted for just 38,316 builds in 2019. 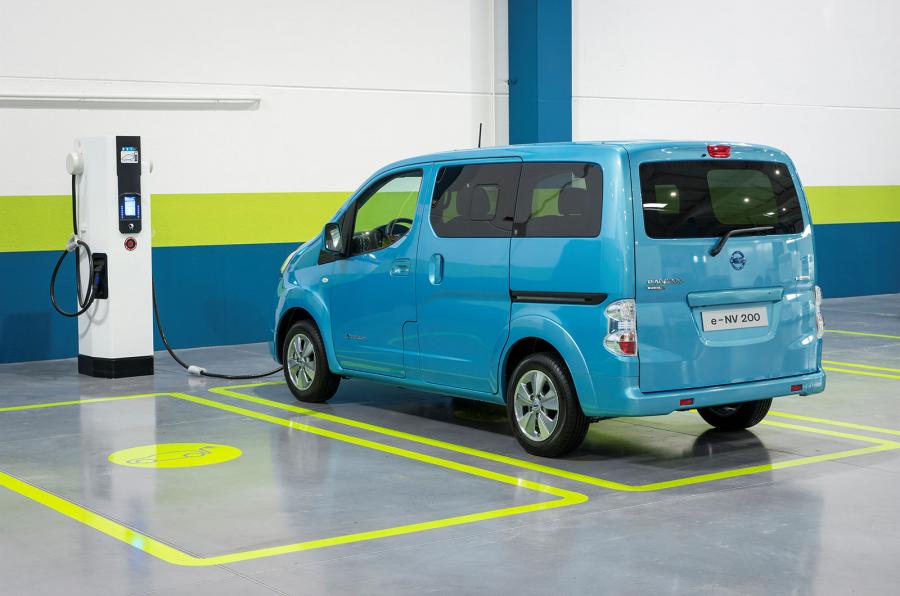 Miguel Boiza, a member of the CCOO union, speculates Nissan alliance partner Renault may halt e-NV200 production at the Spanish plant and build its successor model, the e-NV250, at the Renault plant in Mauberge, France.

Nissan unions, which late last year accepted the layoffs of 600 Barcelona workers while the automaker failed to fulfill a commitment to invest €70 million ($77 million) in a new paint shop, are planning protests against the automaker outside the Japanese consulate in Barcelona.

Further complicating Nissan Spain’s fortunes is the possibility of a hard Brexit, which would impose tariffs on vehicle exports from continental Europe to the U.K.