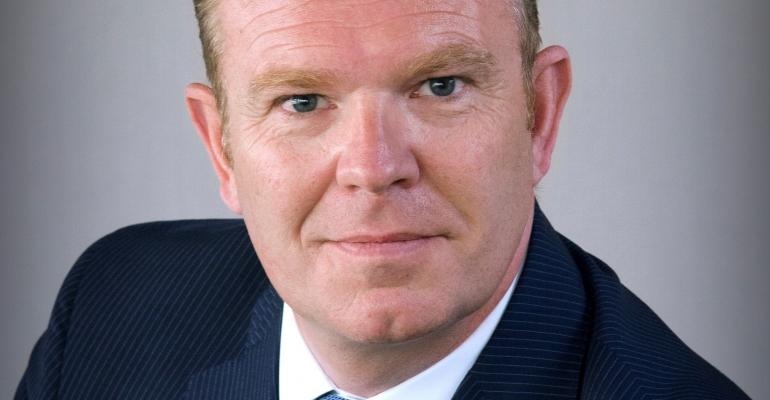 He replaces Roland Krueger, in the role since 2015, who Infiniti says in a statement has elected to leave the company to pursue new opportunities.

Nissan CEO and President Hiroto Saikawa says Krueger played a central role in advancing the Infiniti brand’s progress in the premium segment around the world.