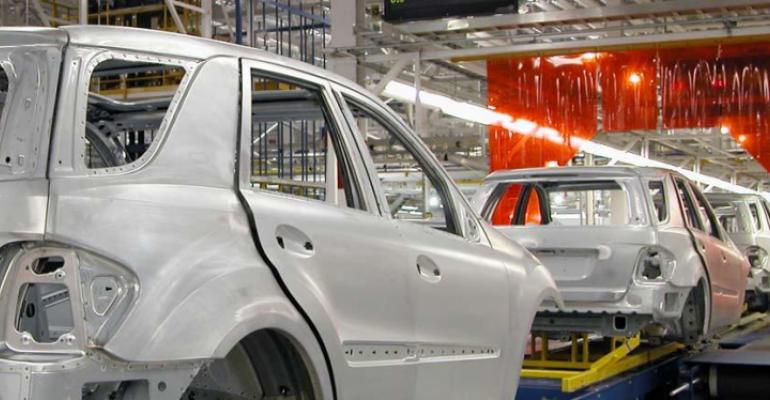 Mercedes-Benz USA says it began a 2-week suspension of production Monday at its SUV plant in Vance, AL, and van plant in Charleston, SC.

Auto production in North America inched closer to a standstill and some suppliers began winding down operations in response to the coronavirus pandemic.

Mercedes-Benz USA says it began a 2-week suspension of production Monday at its SUV plant in Vance, AL, and van plant in Charleston, SC. “Wherever essential work is necessary, the company will continue operations in coordination with the respective authorities,” the automaker says in a statement. “All appropriate precautions to prevent the infection of its employees will be taken.”

BMW says it will close its Spartanburg, SC, plant from April 3-19.

“The health and protection of our associates is our top priority,” BMW says. “At the same time, the dynamic development of the corona pandemic is having a major impact on the global demand for cars. BMW Manufacturing is taking a flexible approach and adjusting our production volumes accordingly.” 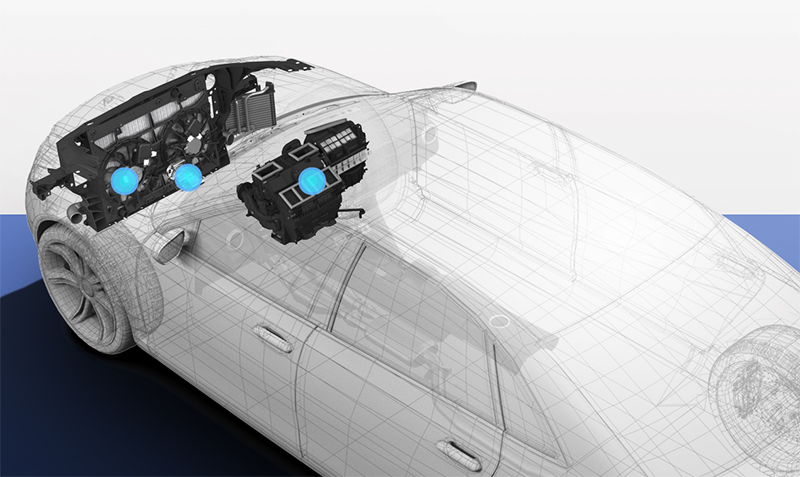 Kia Motors Mfg. Georgia said it was closing its West Point, GA, plant last Thursday and Friday not because of COVID-19 concerns but because of supply-chain issues. A recording on the plant’s information hotline said Monday, “All production operations are running on normal schedules. Employees should report for work at their normal start time.”

Most other automakers have closed or are in the process of closing their North American plants, including the Detroit Three, which are shutting down operations at least through March 30. In Michigan, Gov. Gretchen Whitmer issued a stay-at-home order Monday for all but “essential” employees.

Tier 1 parts supplier Marelli (above, left) said Monday it would temporarily suspend manufacturing operations in “many” of its North American plants. “Closures will happen in a staggered fashion, with the overall duration to be evaluated every few days,” Marelli says. “In some cases, operations may continue on a reduced scale to align with customer needs.”

Michelin North America said it had begun a 2-week phased shutdown of some of its U.S. and Canadian tire production facilities Friday. Another tire producer, Bridgestone, began closing its plants in North America and Latin America on Saturday, with plans to reopen April 12.

Elsewhere, Ford said it will temporarily suspend vehicle and engine production at its International Markets Group manufacturing sites in an effort to protect its employees against the spread of COVID-19.

Production suspensions will vary market by market and are expected to last a number of weeks depending on pandemic situation, national restrictions, supplier constraints and dealer stock requirements, the automaker says in a statement.