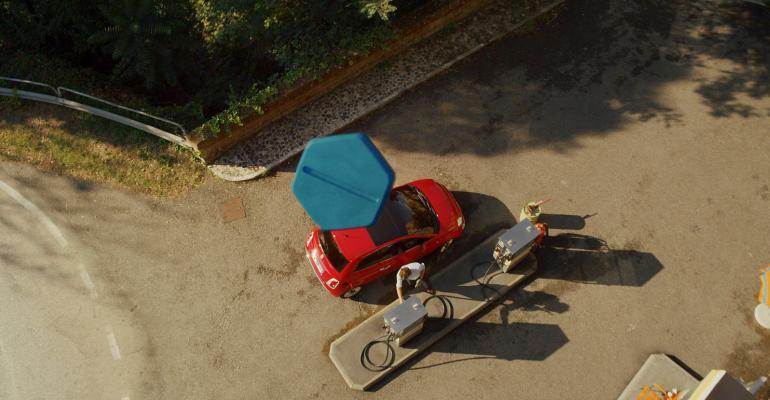 No new ads found their way onto the Most Engaging list for the week, allowing Mazda, Lexus, Chevy, Fiat and Dodge to hold their ground. Spending rose on some 210 automotive spots aired nationally.

In this week’s Most Engaging Auto Ads, powered for WardsAuto by iSpot.tv, Mazda continues to demonstrate uncanny staying power behind its flagship ad “A Driver’s Life: Driving Matters.”

The spot has remained among the top five most-engaging ads (based on combined online views, social-media actions and online search) all summer, and this week reclaimed the top position with 13.5% of the overall digital chatter in the category.

Helping matters was the lack of any challenges from new ads, with the latest list made up of existing spots that have been running for more than a week. Last week’s top spot, Lexus’ hoverboard-featuring “It’s Here,” fell to a close second, while Chevy’s “Cages,” Fiat’s “Blue Pill” and Dodge’s “Drive By” rounding out the list.

Overall, automakers spent an estimated $89.3 million on TV ads for the week, nearly $5 million more than the previous week, airing 210 spots over 16,000 times nationally. Ford led the way with 11.8% of that total, followed by Nissan (7.6%) and Chevy (7.0%). NFL Preseason Football was the most popular target, capturing over $14 million in automotive ad spending.