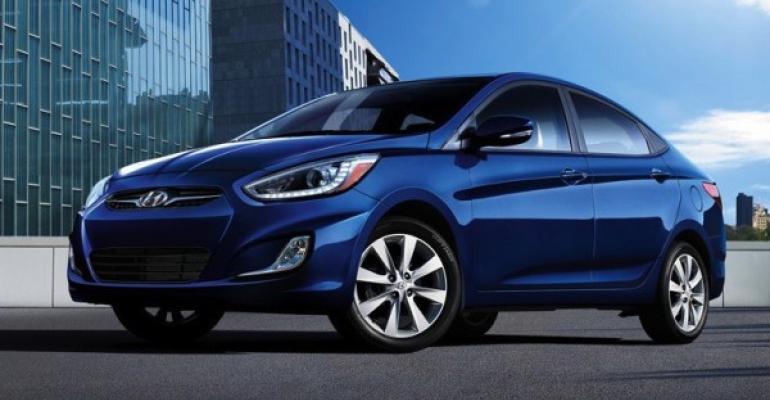 May Brings No Relief to Russia’s Anemic Auto Sales

The Russian economic and political crisis continues to keep the country’s auto industry in the slow lane with May sales tumbling 37.6% to 125,801 units.

The Association of European Businesses Automobile Manufacturers Committee says the latest result left the year-to-date total down 37.7% at 641,933 units – and the 5-month total of  1,030,533 a year ago just a fading memory.

Committee chairman Joerg Schreiber says on the surface there was no visual improvement in May from the weak sales in the months since the beginning of the year.

“At the same time, general customer activity is undergoing a mild reactivation, thanks to a gradual reduction in bank interest rates and new-car prices supported by a more robust ruble exchange rate,” Schreiber says in a statement.

“This relative improvement is unlikely to bring about a fundamental turnaround for the market, but should help to slow down the pace of year-on-year sales decline in the coming weeks and months.”

The AEB will update its full-year forecast for the Russian market next month.

April Cruelest Month Yet for Russian LV Sales
May 15, 2015