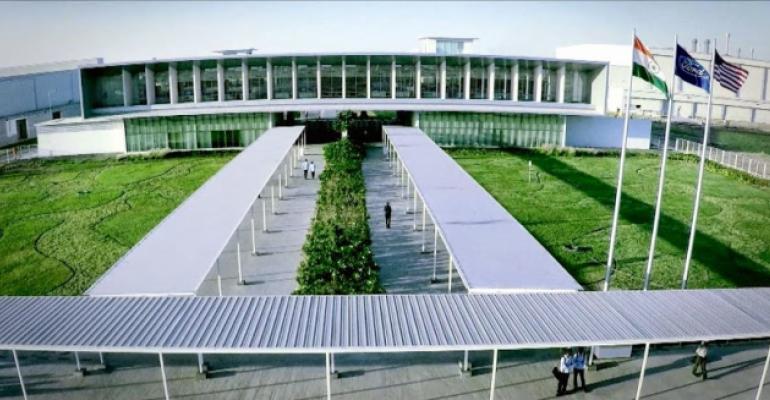 The Indian subsidiary is assuming key responsibilities within the Ford organization, particularly as a development base for the automaker&rsquo;s new-vehicle platform designated for most of its models in emerging global markets.

MUMBAI – Despite two lackluster decades in the market, Ford India has formulated new strategies for fresh investment and innovations for the region.

The company is assuming key responsibilities within the Ford organization, particularly as a development base for the automaker’s new vehicle platform designated for most of its models in emerging global markets.

The new, flexible platform is expected to reduce production costs between 8% and 10%, Ford says. The technology should enhance Ford’s status as one of India’s major car exporters; the automaker hopes to eventually sell India-built vehicles in 50 countries.

Ford India in September agreed to invest $600 million-$700 million to develop the engineering center on 28 acres (11.3 ha) of land in Chennai allotted by the government of Tamil Nadu state. In doing so, Ford CEO Mark Fields is fulfilling a promise he made to Prime Minister Narendra Modi during a visit last year.

“There is tremendous engineering talent here and we want to tap into that to grow our product-development capability,” Fields said at the time. “India fits into our global objective. That is why we are making all these long-term plans for our Indian sojourn.”

But the Indian market’s compact-sedan segment is growing, and Ford is ready to respond with the Figo Aspire. It offers power and efficiency, safety and comfort. For those who seek an affordable car, there is the entry-level Figo hatchback. The automaker also is preparing a Figo CUV for launch later this year.

The Figo models are ready for export: the hatchback to Mexico, compact sedan to South Africa and fullsize sedan to the Middle East. Total exports for the 12 months ending in March totaled 81,703, with another 79,590 shipped during the following nine months. In the automaker’s favor logistically are ports in Chennai and Gujarat located near Ford’s Indian assembly facilities.

The sixth-generation Mustang, which launched globally in 2015 with right-hand drive, is expected in India later this year. One version will be powered by a 2.3L EcoBoost gasoline engine making 310 hp, while another will feature a 5.0L 8-cyl. generating 418 hp.

“It is an iconic vehicle,” Nigel Harris, president and managing director-Ford India, says of the Mustang long familiar to generations of Indian filmgoers. “This is another reason for the buyers to come to Ford dealerships.”