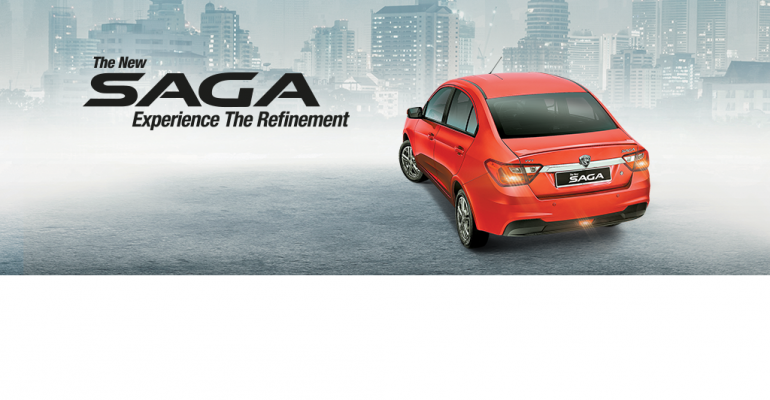 A stake of as much as 51% reportedly will be sold by Proton, which won a 1.5 billion ringgit loan from the Malaysian government on condition it hooks up with a foreign partner.

Malaysian industry conglomerate DRB-HICOM says it aims to complete its sale of part of national automaker Proton by mid-2017 and is looking at proposals from five potential buyers.

“We are at the stage of understanding their strategic proposals where we will be meeting up with them for more deeper discussions to understand what they can offer before we can decide how much stake we are willing to give up,” the government news agency Bernama quotes Faisal as saying.

“Rest assured that we are in discussions with these companies and hope to come up with a decision before mid-2017,” Faisal says.

The Edge newspaper says only PSA unit Peugeot confirms the French automaker is participating in the Proton bid.

Faisal also does not say how large a stake it will sell to its new partner.

“This is all still up in the air,” he says. “It is highly premature for us to confirm anything at this moment, but DRB-Hicom will remain a substantial shareholder regardless.”

The Edge says a stake as much as 51% will be sold by Proton, which also owns U.K. sports-car maker Lotus.

Proton won a 1.5 billion ringgit  ($364.4 million) loan from the Malaysian government on condition it hooks up with a foreign partner.

“Whether or not this potential partner is from Europe, Japan or China, wherever they are, most of them who had actually express interest, they are big in size,” Faisal says. “They have a wide reach and therefore they have their own method of doing things.”