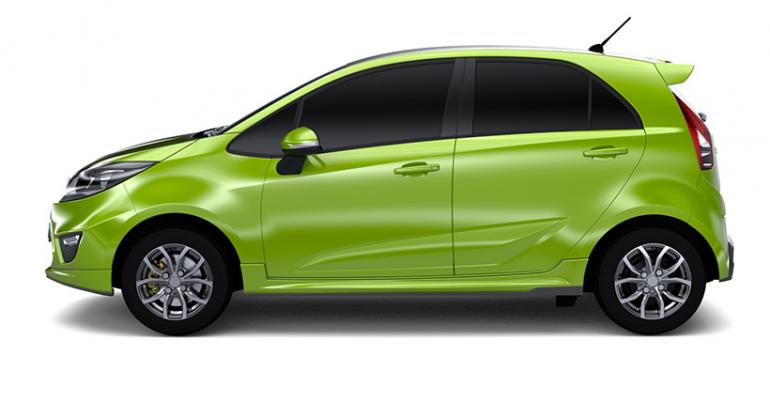 Ong Ka Chuan, Second Minister-International Trade and Industry, says Proton is expected to announce its foreign strategic partner in May, but he declines to name the successful suitor.

The long-running saga of Malaysian national automaker Proton’s search for happiness and financial security will continue for a few more months.

Ong Ka Chuan, Second Minister-International Trade and Industry, says Proton is expected to announce its foreign strategic partner in May, but he declines to name the successful suitor.

“Proton is a private entity which belongs to DRB-Hicom and it no longer belongs to the government,” Ong tells the government news agency Bernama. “As such, it would be improper to interfere with its business, but the government will continue to give its views on Proton.”

DRB-Hicom says all contenders for Proton are still in the running, despite an earlier report in the South China Morning Post that Chinese automaker Zhejiang Geely had withdrawn its bid.

The other known contender is French automaker PSA.

“Proton should not solely rely on the local market, as it would be insufficient to accommodate the costs of research and development to produce better cars which are at par with other brands.”

However, Ong also warns against overlooking the Malaysian consumer.

“Most consumers in the country wish to own quality high-technology cars, so we cannot blame them if they don't want to buy locally produced cars because they do not meet their requirements,” he says.

Earlier, Ong told Malaysia’s Parliament Proton is in the final stages of evaluating its foreign strategic partner. He says matters still being discussed, including equity participation.

Perodua’s strategic partnership with Daihatsu has the Japanese automaker owning 51% of the Malaysian company. “Daihatsu has to have a 51% stake as Perodua requires huge high-technology investment,” Ong says.

DRB-Hicom has not disclosed the Proton bidders and said last month it would name the winner “within the first half of this year.”