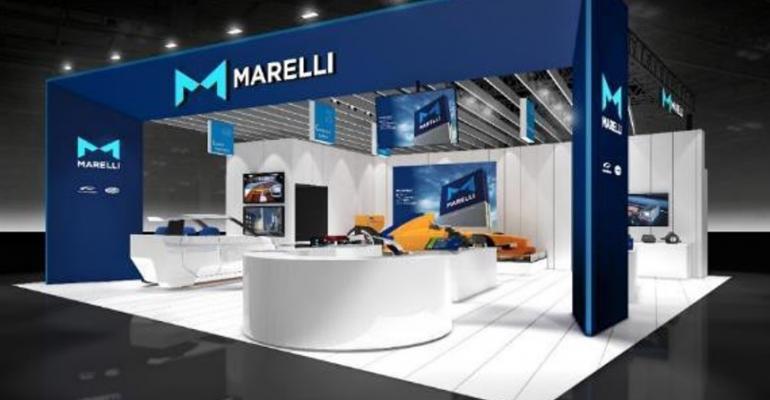 Marelli is a global Tier 1 automotive supplier created when Magneti Marelli was spun off from FCA and merged with Japanese parts maker Calsonic Kansei.

The Marelli booth combines the synergies of the merged companies into five technology areas that will introduce products and services: interior experience, autonomous driving, connected systems, electrification and green technology.

A sixth area, motorsport, will exhibit a McLaren Racing Formula One car.

Magneti Marelli merged in May 2019 with Japanese supplier Calsonic Kansei after FCA sold it for €6.2 billion ($6.9 billion) to CK Holdings, a holding company of Calsonic Kansei. With revenues totaling €15.2 billion ($16.9 billion), Marelli claims to be the world’s seventh-largest independent global supplier of automotive components.

The Tier 1 supplier has 62,000 employees and operates 170 facilities and R&D centers across Europe, North America, South America and Asia Pacific. It has operational headquarters in Corbetta, Italy, and Saitama, Japan.

When the sale was announced in October 2018, Marelli said it would enter into a multi-year supply agreement with FCA, “underscoring the combined entity’s commitment to maintain Magneti Marelli’s operations in Italy and sustain its industrial footprint and employment levels.”

Nissan owned more than 40% of Calsonic Kansei until it sold its stake in November 2016 to private-equity firm KKR, which obtained the rest of the supplier in February 2017. 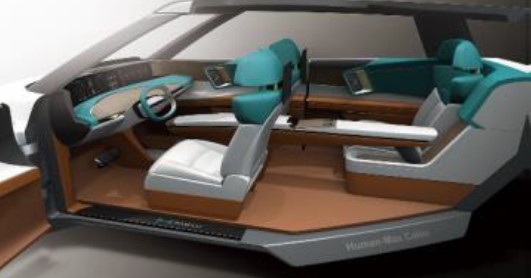