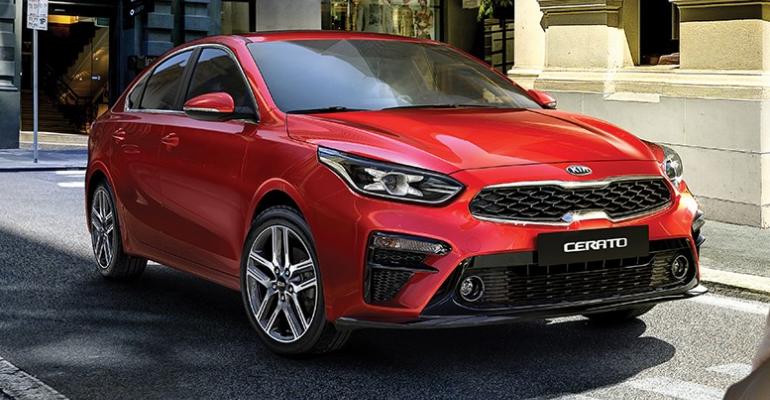 The financial crisis has prompted dealerships to cut back on the number of showrooms around the country. They also are struggling to access foreign currency to pay for new stock and spare parts.

Sales of new cars in Lebanon plunged 74% in the last two months of 2019 compared to year-ago amid financial and political chaos following the eruption of mass demonstrations in October.

The protests (below, left) prompted the resignation of the government, and while a new administration under Prime Minister Hassan Diab took office Jan. 22, business transactions continue to be hampered by restricted access to U.S. dollars.

“The market is dead. There is no point in talking about a funeral,” says a general manager of a leading dealership in Beirut who requested anonymity.

Banks closed after the demonstrations began, and trading has been irregular since they reopened. Unofficial capital controls were introduced, restricting transfers and hard-currency withdrawals. Depositors were limited to withdrawing fewer than $500 a week, while the Lebanese pound (LBP), officially pegged to the U.S. dollar at LBP1,515, started to trade above the official peg, soon trading at LBP1,750 on the black market and exceeding LBP2,000 to the U.S. dollar during January.

With minimal access to funds, sales of cars ground to a halt. “The year ended with a bang, and basically no one is buying much,” Rachid Rasamny, general manager of Century Motor, the official Hyundai and Genesis dealer in Beirut, tells Wards.

Sales dropped due to the weak economy (GDP growth in 2018 was only 0.2%, according to World Bank figures), impacted further by banks restricting car loans in early 2019. “Car loans do not exist anymore, and that began last year, so we could see the problems coming,” according to Selim Saad, an advisor to the AIA.

One problem is market saturation. Lebanon has had one of the world’s highest per-capita rates of car ownership, with 1.69 million cars for its population of 5 million (not counting 1.5 million Syrian war refugees). “We don’t have trains or public transport, and with so many people under the poverty level, cars and shared taxis are the only means of transportation,” Rasamny says.

Most vehicles driving in Lebanon are old, with 42% more than 20 years old and 1.27 million more than 15 years old, according to the AIA. And they often are small, with more than half of vehicles in the country having engines under 2.0L. The AIA says 30,000 used cars a year are bought and sold in Lebanon in a typical year.

Over the past five years, compact vehicles have dominated sales, at over 90%, but with the economy tightening and restrictions on car loans, there was an uptick in sales of larger vehicles. “The smaller cars tended to be financed through banks – how people were able to afford buying new cars – so there was a decline in smaller price-tagged cars instead of higher. Over the last few years there’s been a growing trend for buying smaller SUVs priced between $15,000 and $25,000,” Rasamny says. 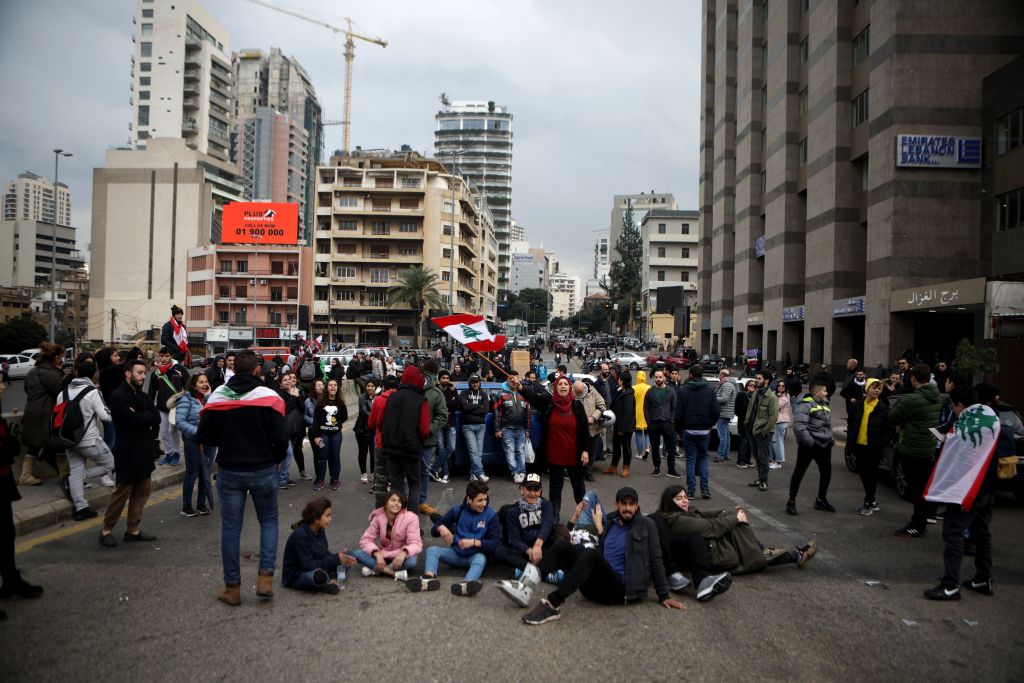 The financial crisis has prompted dealerships to cut back on the number of showrooms around the country. “There is not a brand that hasn’t closed a showroom in the last three months as all have to save on overhead, such as rent,” Rasamny says.

Dealerships are struggling to access foreign currency to pay for new stock and spare parts. “Distributors are tightening up in terms of stock, and sales are down, so they will not want to hold more than one month’s stock. For the more luxurious brands, orders are stopped unless you pay for the car outside of Lebanon,” said Rasamny.

Dealerships expect overall sales to drop this year unless the financial situation is resolved. “I think sales will go down another 40%, to 10,000 to 15,000 cars if the status quo remains the same. Most distributors are not going to be stocking up at all,” Rasamny says.