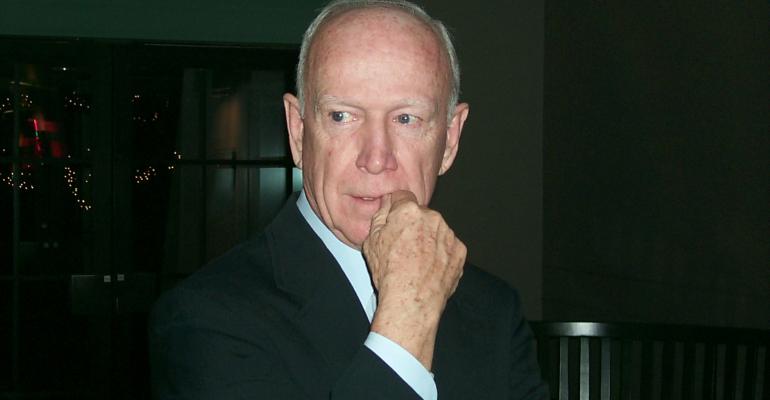 An Army sergeant, fortune teller, tennis player, mentor, adventurous spirit and father of eight, Dunne pioneered the art of automotive spy photography before dying this week at the age of 87.

Jim Dunne’s byline seldom appeared in Wards publications, but from 1970 to 2000 he was a key independent source of technical articles and of his famous spy shots of future cars and trucks.

Dunne died Monday, Aug.19, after a long battle against a rare form of cancer. He was 87.

A native Detroiter, Dunne gained notoriety for taking great pains to snap vehicle photos, often years in advance of their introduction, despite automakers’ steps to thwart his efforts.

General Motors, for example, built a berm at its Mesa, AZ, Proving Ground to make his job more difficult. Chrysler humorously erected a small section of chain-link fencing at its Chelsea, MI, Proving Ground dubbed “The Dunne Fence” in his honor.

The father of eight, Dunne said income from his clandestine photography helped put many of his offspring though college. Two of them, Mike and Tim, have made a name for themselves in automotive information circles.

Dunne also made a small fortune by quietly purchasing and later selling a small piece of land near Chrysler’s Yucca, AZ, Proving Ground. He called the property his “Ranchette.”

Dunne’s fulltime jobs were first with Popular Science and later Popular Mechanics. His straightforward reporting focused on technical details of new models entering the market as well as his daredevil driving impressions. I rode with him on many of these runs, first making sure my insurance was paid up.

When Wards launched the Ward’s Wankel Report rotary-engine newsletter in 1972, Dunne came aboard as a primary source of news stories. He stayed on when WWR transformed into Ward’s Engine Update and eventually Ward’s Engine and Vehicle Technology Update, contributing importantly to the success of each publication. His reporting and spy photos also appeared regularly in Ward’s Auto World magazine. 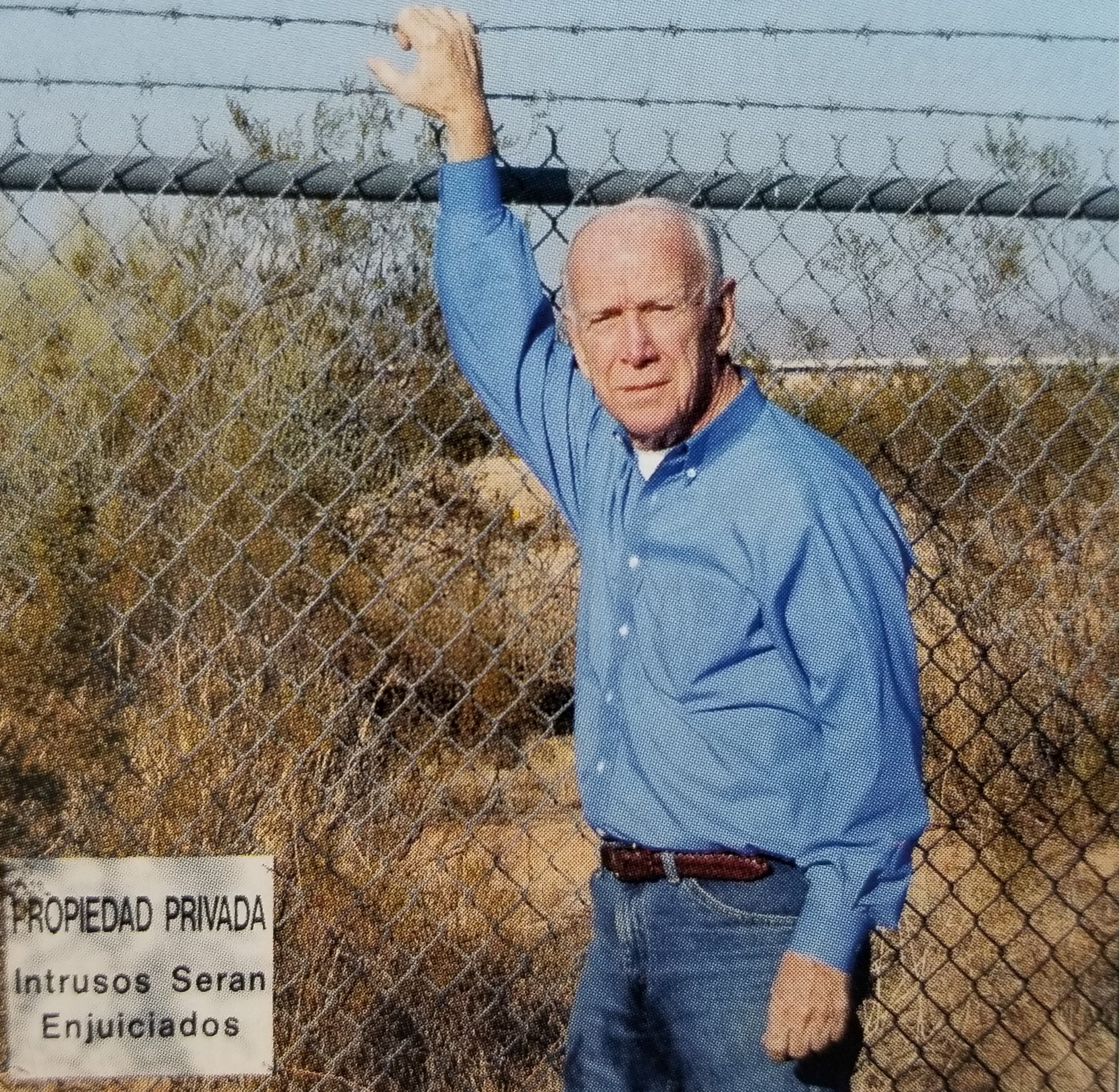 Jim Dunne, outside his "Ranchette" next to Chrysler's former proving grounds in Arizona.

So what kind of guy was Jim Dunne? He could be very funny…and also enigmatic. Since our news careers coincided, we often covered global automotive events together. On one occasion we wound up on a Friday in Frankfurt and planned to spend the weekend sightseeing in Germany. Suddenly Jim simply said he was going home, and that was that.

Unlike some of us, Jim maintained his trim build and played tennis weekly until the end. He also was a sartorial dandy, showing up at events with shirt, tie and jacket when most of the automotive press corps had long since shifted from “Casual Friday” to “Casual Everyday.”

Jim also could be adventuresome. We once were sharing a room in Indio, CA, following a Ford preview, when it occurred to us that Harry Bennett, Henry Ford’s notorious henchman, might still be living.  I phoned the Los Angeles Times library and discovered Bennett lived in not-too-distant Las Vegas, got his phone number and called him. We sped to Vegas the next day and I interviewed him for six hours while Jim snapped photos. No one else had heard about Bennett for more than 30 years.

Dunne also learned to tell fortunes by reading palms, and I saw him practice it on many occasions.

For that and much more, Leo James Dunne will be remembered  as a uniquely talented personality who has left an indelible mark on automotive journalism.

(Dave Smith is a retired editorial director and editor-in-chief of Ward’s Auto World.)