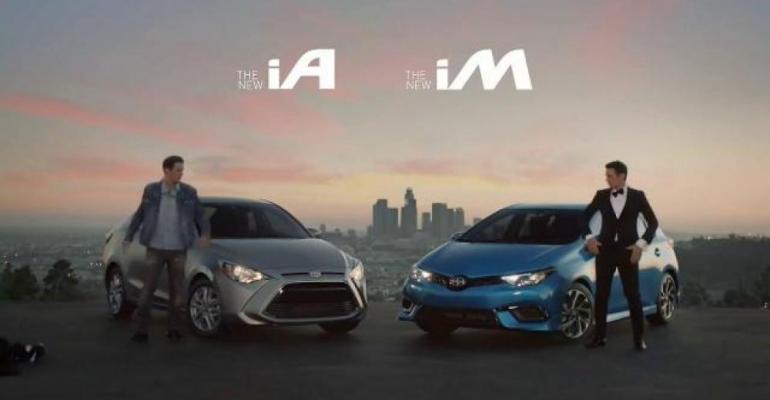 The spot makes an impressive debut in second place in the ranking, garnering an 11.9% share.

Two versions of James Franco – Hollywood actor and experimental artist, both driving Scions – make their way onto the weekly Most Engaging Auto Ads list, powered for WardsAuto by iSpot.tv.

Overall, automakers spent an estimated $159.8 million on TV ads for the week through Sunday. ESPN, CBS and NBC, in that order, led the way in drawing automotive ad dollars. NFL football was the most popular choice for the week, with nearly $38 million spent by automakers among the various games.