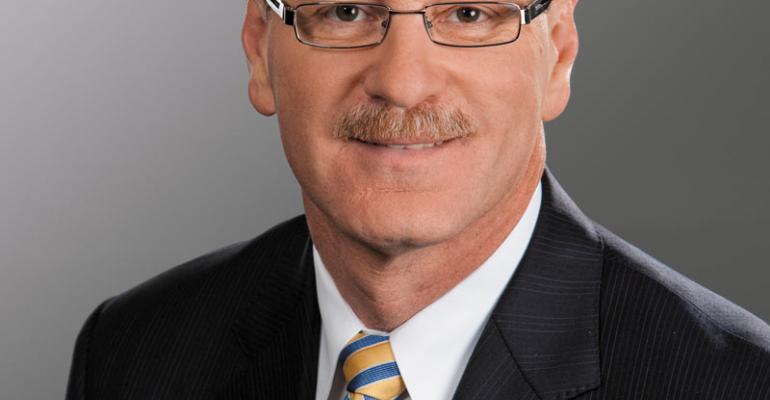 Industry sources say this is not the first time de Nysschen, employed by Audi for 19 years, has been approached to join Infiniti.

"Johan is a highly successful global luxury-automotive executive and his leadership of Infiniti will be a key factor in realizing the potential of the Infiniti brand," Andy Palmer, Nissan executive vice president, says in a statement.

De Nysschen resigned late last week from his post at Audi of America, where he served for more than seven years, although it’s unclear whether his decision had anything to do with a management shakeup at parent Volkswagen Group.

Palmer has overseen Infiniti’s global operations as a search for a global brand leader was conducted.

Infiniti has grand ambitions to grow sales worldwide to 500,000 units by spring 2017, roughly triple its current global volume. A one-time U.S.-only brand, Infiniti entered China in 2007 and Western Europe in 2008.

Under de Nysschen’s leadership, Audi of America’s sales have risen in lockstep with the brand’s other markets worldwide. The Audi CEO told WardsAuto last November that “globally, the four rings seem unstoppable.”

Audi U.S. sales rose from 77,917 units in 2004, the year de Nysschen joined Audi of America, to 117,561 in 2011, according to WardsAuto data. The German brand has enjoyed an increased cachet among luxury-car buyers thanks in part to its light-emitting-diode daytime running lights and R8 supercar.

Prior to joining Audi of America, de Nysschen, who will be based at Infiniti’s new Hong Kong headquarters, helmed the brand’s Japan unit. He then replaced the fired Axel Mees in North America, who was ousted for publically disparaging parent-company Volkswagen’s poor-selling Phaeton premium sedan.