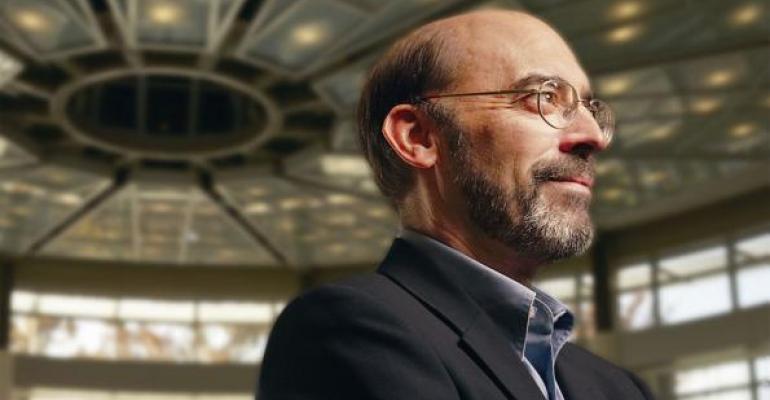 Experian Automotive says leasing accounted for 23.7% of new-vehicles sold last year and 28.3% of all purchases made other than by cash. Meanwhile, loan terms are escalating, with nearly one in five new vehicles financed for more than 73 months.

NEW ORLEANS – Leasing is rebounding, and some fear an impending glut of returning vehicles that will plunge used-car values sharply and ultimately impact bottom lines for automakers and dealers.

“There are people in retail (purchases) who should be in a lease,” he says during a media briefing at the NADA Convention & Exposition here.

Webb says concerns of an off-lease glut are premature, pointing to 2016 as the year when a flood of returning 2- and 3-year-old vehicles may impact the market, primarily because industry new-car demand could be weaker by then.

“This year the industry can handle it and handle it well,” Webb says. “Overall, vehicle prices will go down some, but they won’t collapse. There’s a great appetite for dealers to sell (these vehicles) and for their customers to buy.

Webb says more new-car buyers should be in leases, because that would benefit both the industry and customer.

For automakers and dealers, leasing represents the best opportunity to sell a new vehicle to the same customer every two or three years. And a growing number of buyers would be better off in a lease than financing a purchase over 72 months or more, Webb contends.

“They’re probably not going to keep the car that long,” he says, noting payments would be lower and residual values better sustained if cars were coming back to the used-vehicle market in a more orderly way off-lease.

Webb believes dealer F&I  managers may have forgotten how to sell leases following the 2009 recession that froze credit and took a huge bite out of that part of the business. He also contends too many dealers have staff-compensation plans that pay more for a retail sale than a lease.

Experian Automotive says leasing accounted for 23.7% of new vehicles sold last year and 28.3% of all purchases made other than by cash. Domestic automakers posted an 18.3% lease penetration, while import brands recorded a 27.8% rate.

“There’s a lot of growth in 84 (-month loans),” notes Melinda Zebritski, senior director for Experian. “But 72 is the new norm.”

Manheim’s Webb also dismisses much of the concern around escalating subprime lending, saying the practice won’t come back to haunt the auto industry unless “aggressive credit clashes with the economic cycle,” a scenario he doesn’t see on the horizon.

“We’ve already paid the price of admission,” he says. “We might as well play it out.”

Experian says subprime buyers purchased 3% of new vehicles last year, up from 1.4% in recessionary 2009, and the company expects that volume to grow. FICO scores for buyers of new cars averaged 715 last year, down from 738 in 2009.

Those leasing often have lower credit scores, Experian notes, because average payments are $100-per-month less than when a vehicle purchase is financed.

Global Sales to Continue Rise, But Some Concerns in Outlook on U.S.
Jan 24, 2014