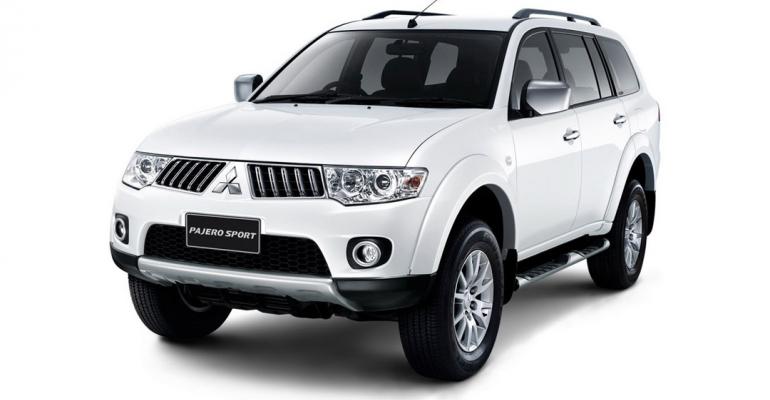 A stable local economy, positive consumer sentiment and the launch or facelift of 25 to 30 new models are expected to boost Indonesia&rsquo;s 2012 sales 6.5% to 948,500 units, with an outside chance at 1 million deliveries.

Indonesia takes the lead as the largest automotive market in the Association of Southeast Asian Nations region, with 2011 sales growing 16.4% from like-2010 to 890,410 units, an analyst reports.

Despite the global economic downturn and production disruption by natural disasters that hit Japan and Thailand last year, Indonesia has surpassed Thailand as the largest vehicle market in the ASEAN region.

“There is a significant increase in the 4x2 (passenger-vehicles) segment, growing 12.8% to 569,274 units in 2011, due to popular MPVs (multipurpose vehicles), compact city cars, minivans and SUVs,” says Vivek Vaidya, vice president-Automotive Practice Asia Pacific for the Frost & Sullivan consulting firm.

Frost & Sullivan says a stable local economy, positive consumer sentiment and the launch or facelift of 25 to 30 new models are expected to boost Indonesia’s 2012 deliveries by 6.5% to 948,500 units.

“Japanese OEMs, mainly Toyota, Honda and Suzuki, are likely to be front-runners in terms of new-model introduction as they race to launch a combined 15-20 models in 2012,” Vaidya says.

Ford, Hyundai, Proton and BMW each are expected to introduce more than two models in Indonesia in 2012, he adds.

Vaidya says vehicle sales again will be driven by passenger vehicles, with projected 6.5% year-on-year growth to 606,100 units. The sedan segment is likely to drop 4.5% to 25,520 as consumers continue favoring SUVs and compact city cars.

The 4x4 segment is seen growing 12.3% to 6,380 units, supported by popular models such as the Mitsubishi Pajero, Ford Ranger and other premium-branded products.

“Double cab has an increased popularity as a premium lifestyle vehicle, which can also be used for commercial purposes,” he says.

Indonesia sales could reach 1 million in 2012 if global economic conditions improve and domestic automotive-policy support is strong. “However, at this point in time, the possibility of that happening seems quite low,” Vaidya says in a statement.