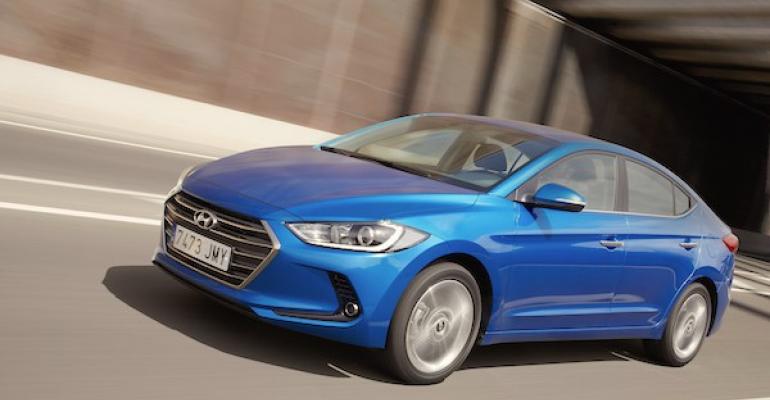 At issue is the automaker&rsquo;s efforts to implement and expand a peak-wage system that freezes and then reduces the wages of workers nearing retirement.

Hyundai workers in Korea hold the latest of three strikes Friday, with 15,000 workers walking off the job for four hours on both the early and afternoon shifts.

The automaker says the eight partial strikes held since April have cost it production equivalent to 26,000 vehicles valued at 600 million won ($546 million).

Union sources say the sticking point is not its demand for a 7.2% monthly wage increase and bonuses amounting to 30% of Hyundai’s 2015 net profit, to which management has not made a counter offer.

At issue is the automaker’s efforts to implement and expand a peak-wage system the Korean government is urging as an industry standard.

A clause in the 2015 contract said a peak-wage system that freezes and reduces the wages of workers nearing retirement would be implemented in 2016. The union contends Hyundai cannot enact the system without its specific approval.

Hyundai, however, already has adopted the system, which freezes a worker’s pay rate at age 59 and reduces it 10% at age 60.

Union sources say management now wishes to freeze workers’ wages at age 58 and further reduce their pay at age 59 and 60.

To date, 16 negotiating sessions have been held.