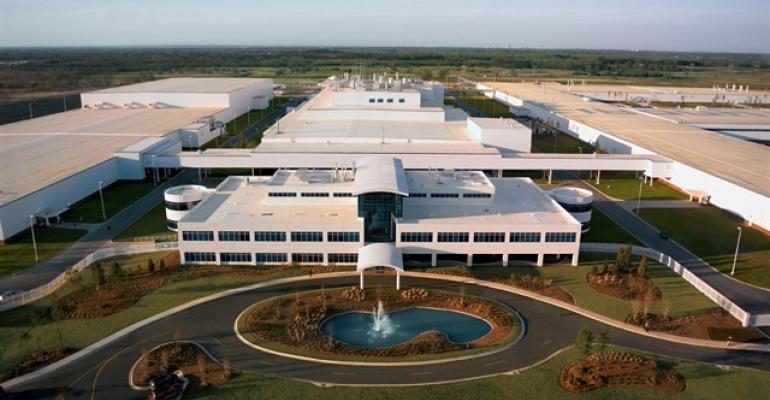 Two possibilities include an expansion of Hyundai&#39;s Montgomery, AL, plant or Kia assembling some Hyundais at its forthcoming Mexico plant.

“I think probably within the next 60-90 days there’ll be an announcement,” Zuchowski tells WardsAuto on the sidelines of a ’16 Hyundai Sonata Hybrid media event here.

Rumors have been rampant about new Hyundai capacity in the region, with a standalone plant in Mexico and an expansion of Hyundai’s current Montgomery, AL, plant two reported possibilities.

Zuchowski shoots down the Mexico plant rumors, but says it is possible some Hyundai vehicles will be built at sister brand Kia’s forthcoming plant in Monterrey, Mexico, coming online next year.

“There may well be a shared plant (with Kia). That’s not confirmed yet but that’s a definite possibility,” he says.

Hyundai in recent years has struggled to get sufficient inventory for the U.S., as both its Montgomery plant and plants overseas are tapped out.

The Korean automaker has been reluctant to add new capacity in North America lest a new plant and new workforce negatively impact third-party quality scores.