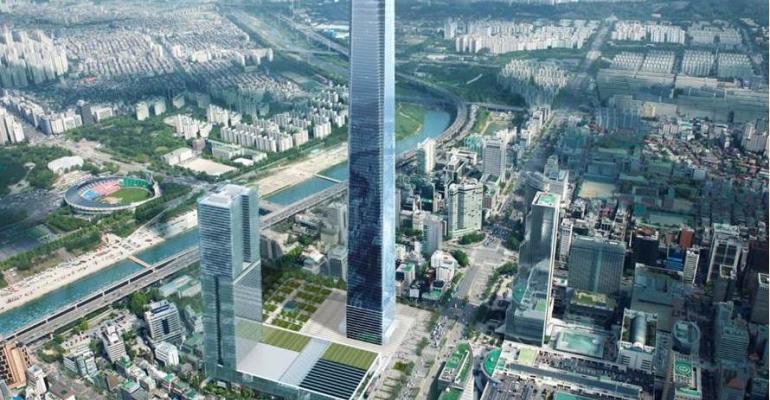 The automaker&rsquo;s fifth plant in China comes at a time when the market is down, and its already hefty outlay for a new headquarters is expected to increase by at least $1.5 billion. Both investments have analysts worried.

On the same day Hyundai Vice Chairman Chung Eui-sun is in China officiating the groundbreaking ceremony for a $1.3 billion, fifth plant in Chongqing, other company executives were in Seoul offering the local government $1.5 billion to rezone the site of its future headquarters in the Gangnam district.

Both investment activities are drawing concern from securities analysts, some of whom believe the weakened global performance of Hyundai and Kia, including in China, directly led to a recent sell-off of Hyundai stock that has caused shares to decline. Announcement of the planned $10 billion Gangnam investment also caused Hyundai stock to dip sharply, plunging the automaker’s valuation by more than $10 billion, and the fact that now will grow by $1.5 billion isn’t quieting critics.

The formal proposal now before the Seoul metropolitan government includes detailed plans for a 115-story world headquarters site and an adjacent 62-story hotel and convention center. The property is zoned residential and must be rezoned to commercial before Hyundai can begin tearing down existing structures to prepare the site for construction.

In Korea it is custom for developers to donate funds as a fee for the benefit of the municipality and its residents in order to receive government approval and construction permits for proposed projects.

In this case, the government of the Seoul subdivision of Gangnam is up in arms, because the Seoul government wants to use part of the $1.5 billion to renovate a huge stadium located in another district. The Gangnam government is threatening to take the matter to court.

It is not clear if the $1.5 billion will prove sufficient to get Seoul’s nod for rezoning, and the negotiations will continue for some time, both sides agree. But Hyundai is hopeful the rezoning approval can be attained by the end of the year, with groundbreaking to take place sometime in 2016.

“We have to acknowledge that we will see a lower growth rate and we will need to fend off new challenges from fast-growing domestic Chinese automakers,” Chung tells reporters in Chongqing.