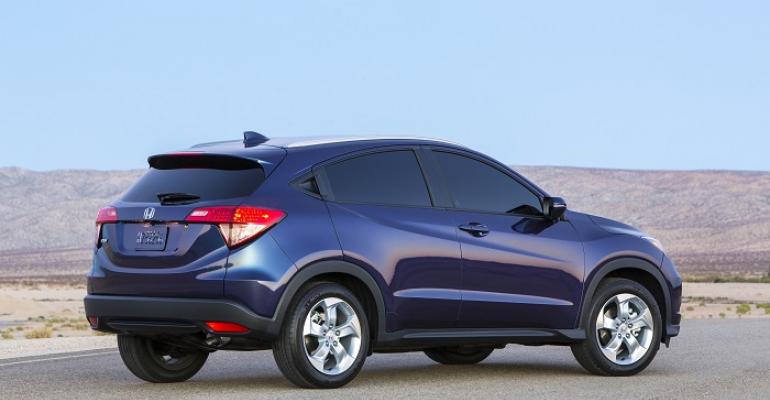 Honda sold 22,000 units in Indonesia when it began production there is 2003; last year&rsquo;s 200,000 deliveries gave it a 19% share of the car market in Southeast Asia&rsquo;s most populated country.

Honda builds its 1 millionth vehicle in Indonesia 14 years after launching production in the Southeast Asian country.

PT Honda Prospect Motor started local production in 2003 with the Honda Stream at its factory in Karawang, West Java. The plant’s production capacity is 80,000 units a year and was joined in 2014 by a second facility with yearly capacity of 120,000 units.

The production increase has kept pace with Honda’s growing market in the region’s most populated country with its more than 260 million people.

The Karawang factory also plays an important role in Honda’s global component production. Besides supplying Japan, HPM ships components to neighbors such as Thailand, Malaysia, the Philippines and Vietnam, as well as India and Pakistan. Latin American destinations include Mexico, Brazil and Argentina.

Honda has boosted its Indonesian production with the opening of a stamping plant making parts such as side panels, roof panels and floor panels. The factory’s advanced manufacturing technology includes an automatic continuous process and robotic system with capacity of 2 million parts a year.

“Indonesia has always been and always will be an important market for Honda,” Kuraishi says in a statement. “We will continue to dedicate ourselves to doing business in Indonesia and the expansion of automobile production capacities with new factories is a testament to that commitment.”