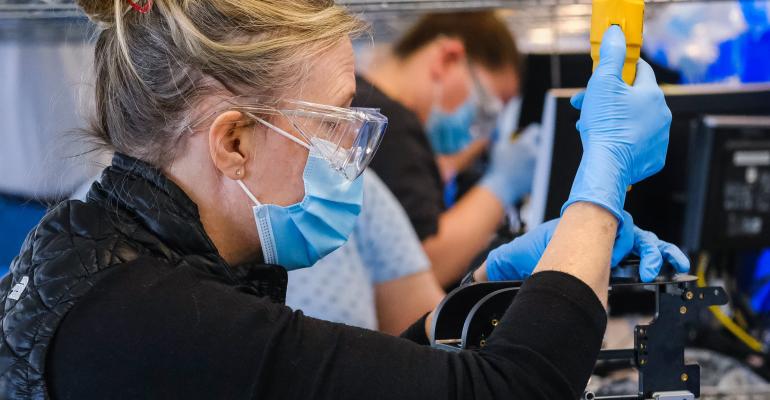 Dhivya Suryadevara, GM chief financial officer, says “even in an extreme scenario with zero production,” the automaker has enough liquidity to last, into Q4 of 2020. That’s now been extended into early next year.

As General Motors begins its production restart this week, the automaker reassures investors and analysts it now has enough cash and access to liquidity to last it through the beginning of 2021 – even in the unexpected, worst-case scenario, which would be “zero” production through 2020.

“The target cash balance is to weather tough times like this,” Dhivya Suryadevara, GM chief financial officer (below), says May 15 during the Bank of America Auto Summit. Like other automakers, GM shut down North American production in reaction to the COVID-19 pandemic.

“In some of the most draconian scenarios I pointed out in earnings, whether it’s ‘no production through the end of the year’ type scenarios, we have enough liquidity,” Suryadevara says.

That “earnings” reference means a May 6 conference call to announce first-quarter results. In that call, the CFO said, “even in an extreme scenario with zero production,” GM had enough liquidity to last, into Q4 of 2020. That’s now been extended into early next year. 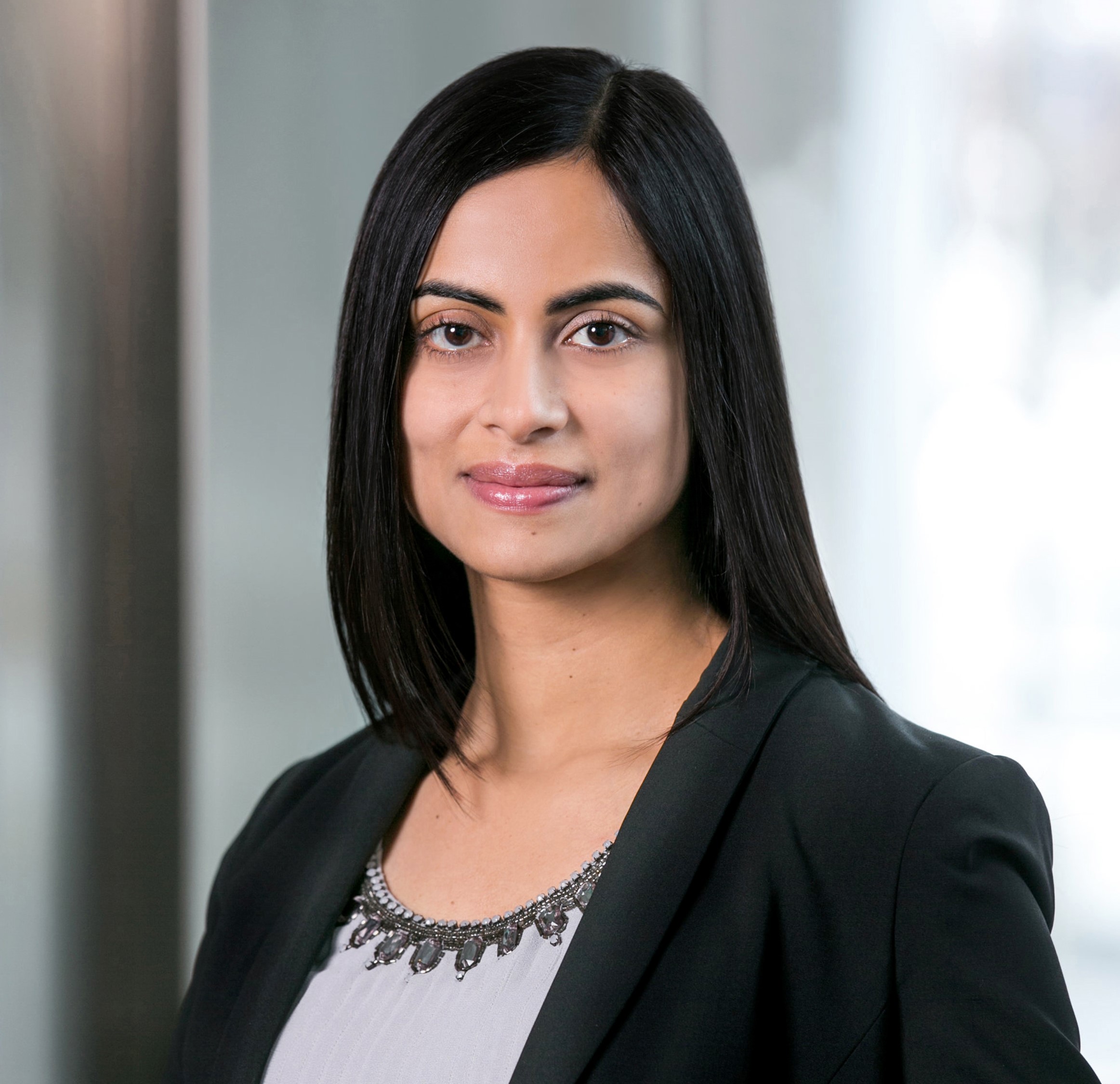 As of the end of the first quarter, GM says its total liquidity was $33.4 billion. The automaker has piled on more since then, including a $4 billion bond offer May 11, and a new, $2 billion revolving credit agreement with JPMorgan Chase Bank, which was announced May 13.

“With the bond deal and the additional $2 billion, we have enough liquidity…that’ll get us into 2021,” Suryadevara says. “There’s volatility both on the production side and the demand side, so it’s just an additional layer we thought was prudent to have.”

That’s not to suggest GM expects zero production for the rest of the year. On the contrary, GM resumed production Monday at 19 North American plants, following new protocols for cleanliness and social distancing.

At the Bank of America conference, Chairman Mary Barra says some supplier plants and GM warehouses that would participate in the North American restart already are operating.

“We do think we’re on track to start,” Barra says. “Once we start Day One, we’ll start at a very thoughtful, cadenced approach and then continue to ramp up, from one shift to two shifts, to three shifts in some cases.”