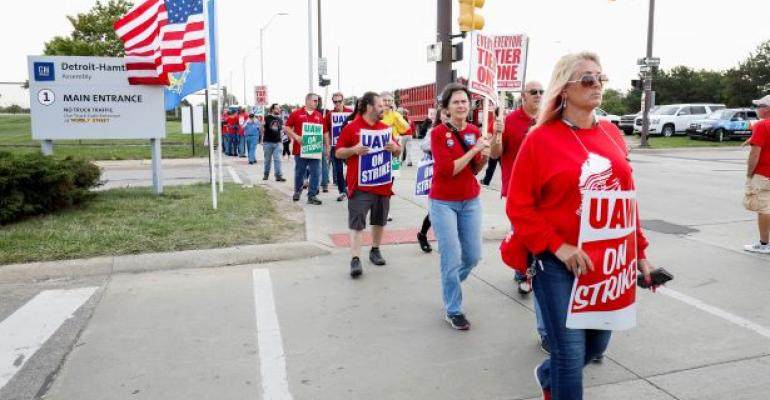 Consultant Alan Baum says even shutting down the Detroit-Hamtramck and Lordstown, OH, plants, which GM announced in November 2018 to bitter opposition by the UAW, won’t necessarily resolve the automaker’s overcapacity problem.

Any proposed settlement of the UAW strike against General Motors is likely to leave GM with a chronic overcapacity problem that could hobble its efforts to boost efficiency, which has run into a wave of union militancy.

Eighty percent utilization or above is considered optimal. But GM assembly plants are running below that mark and some are sliding toward 50% to 60% utilization, driving up costs, he says.

Alan Baum of Baum Consulting in West Bloomfield, MI, says even shutting down the Detroit-Hamtramck and Lordstown, OH, plants, which GM announced in November 2018, won’t necessarily resolve the problem. The assembly line at the GM plant in Oshawa, ON, Canada, is slated to close for good in December.

However, GM probably has three more assembly plants – Fairfax, KS, Lansing Grand River in Lansing, MI, and Orion Assembly in Orion Township, MI – that are running well below capacity, given the automaker’s shift away from passenger cars, according to both Baum and Schuster.

But the strike and the course of negotiations indicate further consolidation of capacity is difficult, analysts note.

Even before the strike officially began Sept. 16, GM proposed keeping the Detroit-Hamtramck plant open to build electric trucks. The automaker also said it would add or protect 5,400 union jobs and invest $7 billion in new products.

The union views the offer as a starting point. “It’s the floor, not the ceiling,” says UAW spokesman Brian Rothenberg.

In addition, other factors make it hard to shutter underutilized plants directly or even indirectly in this round of negotiations. The language over plant closings in any tentative agreement is still up in the air, officials from both GM and the UAW say privately.

The Orion plant (pictured below, left) already operates under a unique local agreement negotiated during GM’s bankruptcy in 2009 that basically allowed GM to turn over almost all the jobs not directly involved in assembling vehicles to outside contractors.

The employees handling chores such as delivering parts to the assembly line are union members but are paid significantly less, and GM has said a flexible model is one of only a few ways in which it can keep up with competition from transplants – foreign-owned factories, mostly in the South, that employ non-union workers.

In the case of Lansing Grand River, where GM builds vehicles such as the Chevrolet Camaro, the union’s internal politics play a major role. The chairman of the UAW-GM bargaining team, Ted Krumm, comes from UAW Local 652, which represents 1,700 workers at the plant.

The scandal surrounding the misuse of joint training funds has taken a major toll on the UAW’s top leadership and Krumm has taken a larger role in the negotiations, stepping forward to offer the reasons for the strike after a Sept. 15 meeting of the UAW-GM Council. The council also now has the authority to decide if the strike will end before ratification of the tentative agreement or after an affirmative vote, which has been the union’s past practice.

The Fairfax plant builds the Chevrolet Malibu sedan and the Cadillac XT4 CUV. 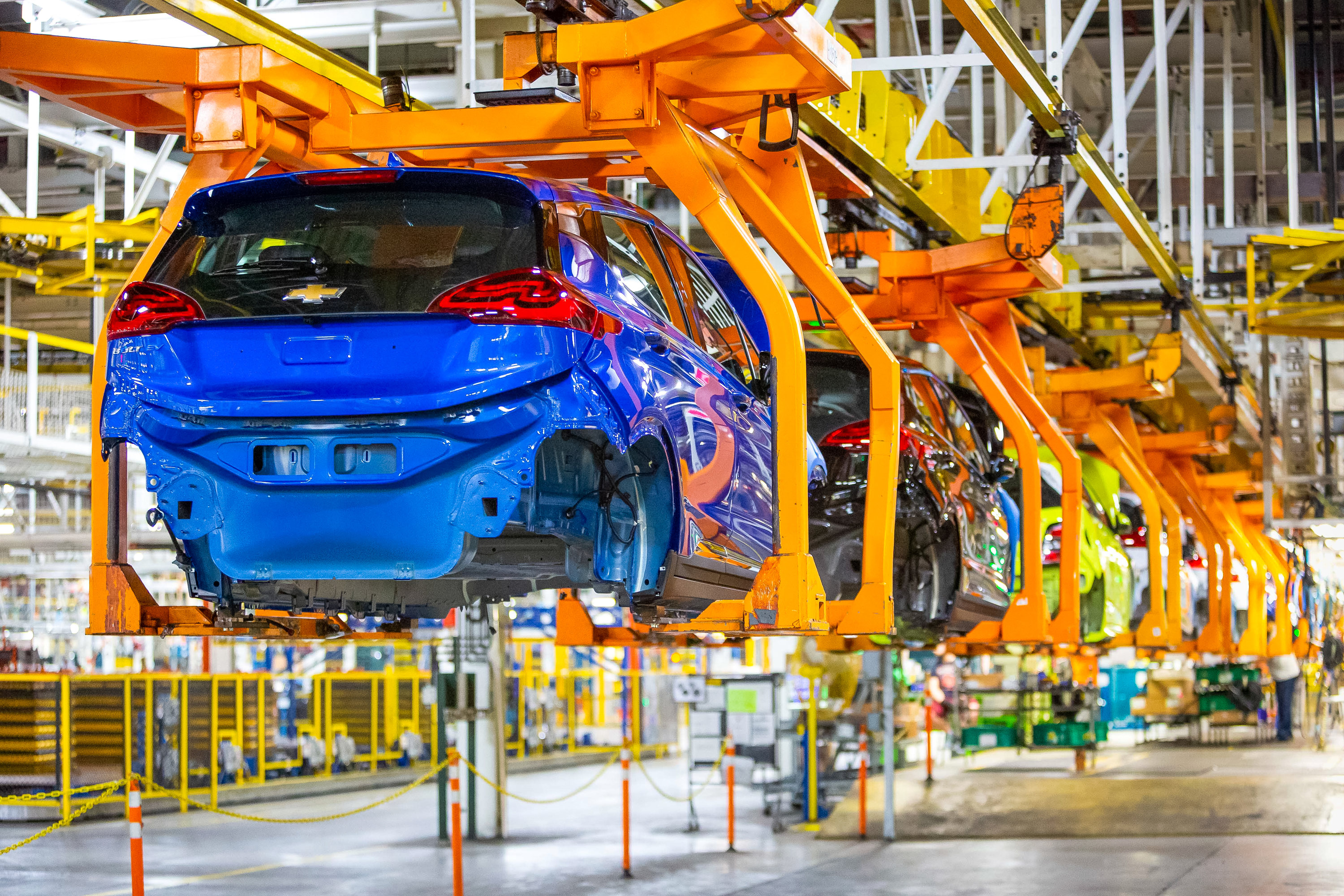 Schuster notes GM could spread the cutbacks geographically by shutting down capacity in Canada and Mexico. But after a strike two years ago, GM told Unifor, the union representing Canadian auto workers, it would keep open a plant in Ingersoll, ON, at least two more years. And despite rumors in Mexico that GM’s Ramos Arizpe plant could be on the chopping block in the future, the plant is now building the new Chevrolet Blazer over strenuous objections of the UAW.

Nor is the fate of Lordstown sealed for union members, who have kept alive the idea the plant could build a new vehicle.

And the UAW has not signed off on a deal touted by GM Chairman Mary Barra and President Donald Trump that would turn the plant over to a startup company called Workhorse, which has proposed building electric postal vehicles in the plant. Workhorse has yet to win the contract and the UAW remains deeply skeptical of the proposal, says Harley Shaiken, a labor expert from of the Univesity of California-Berkeley.

Meanwhile, posts on social media indicate there is sentiment within the union ranks that any tentative contract should be voted down unless GM proposes to save Lordstown. The GM proposal for a new battery plant somewhere in the Lordstown area would involve a joint venture with another company and lower starting wages.

The union made it plain during its bargaining convention earlier this year that it wants in on the ground floor of the industry’s shift toward electrification and is certain to make it an issue in the upcoming bargaining at Ford and Fiat Chrysler.

But the strike has taken on a more militant edge over the interrelated issues of wages and temporary workers. “The UAW has been in retreat mode since before the 2009 taxpayer bailout of GM and Chrysler. The theory was, we were going to live to ‘fight another day.’ That day is here,” a flier from the Autoworkers Caravan, a group of union activists, says in calling for a demonstration in front of GM headquarters in Detroit.