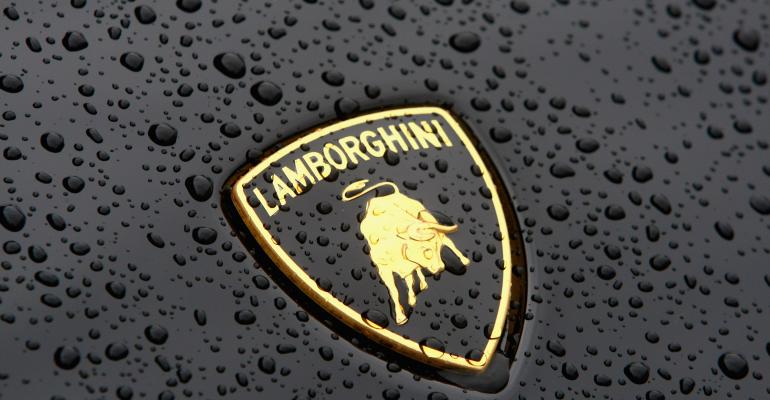 A shuffle atop Lamborghini has been rumored for months, but was delayed, insiders say, by some resistance from top VW management.

TURIN – Months of discussion, negotiation, rumor and intrigue preceded this week’s decision by Volkswagen Group to shuffle executive chairs at Lamborghini and Audi.

Named to take over as CEO of Lamborghini effective March 15 is Stefano Domenicali, a former Ferrari executive, while former head Stephan Winkelmannn moves over to Audi’s Quattro high-performance division.

The moves have been the subject of rumors for months. An announcement had been expected earlier this year, but sources indicate there was some resistance to the Domenicali appointment within VW that delayed the decision.

Lamborghini insiders say Winkelmann, appointed CEO 11 years ago, would have preferred to remain in position long enough to usher in the Italian sports-car builder’s first SUV, set to bow in 2018. Winkelmann secured approval for the model after persuading VW management to invest €700 million ($884 million) in production capacity to build it.

There likely would have been more resistance to moving Winkelmann from within Lamborghini if not for the pedigree of his replacement.

Domenicali had a brilliant career at Ferrari by most accounts, ultimately being put in charge of the Scuderia Ferrari Formula 1 team, a position he held for six years. Under Domenicali’s stewardship, Ferrari regained the Constructors World Champion title in 2008, barely missing out on the top prize in 2010 and 2012.

He resigned from Ferrari after the 2014 Bahrain Grand Prix, following a falling-out between his mentor and former Ferrari CEO Luca Cordero di Montezemolo and Fiat Chrysler Automobiles CEO Sergio Marchionne. Audi CEO Rupert Stadler phoned him soon after, offering a position in charge of “innovative projects,” reporting directly to him.

Domenicali’s move to Audi prompted speculation the German automaker was about to form a new F1 team. That was denied officially, but not before former Bentley head Wolfgang Duerheimer told reporters, “One can well imagine that the Group might get involved in F1 by 2018.”

Sources say a move by the VW Group into F1 was one of the sticking points between former CEO Martin Winterkorn and former Chairman Ferdinand Piech, who did not want to see the automaker support F1 racing due to his dislike of F1’s controversial chief Bernie Ecclestone.

With VW under new top management, following its diesel-emissions scandal, it’s possible the F1 plan is back on the burner, this time with Lamborghini leading the charge. If a Lamborghini F1 team were to become reality, the most likely path would be for Domenicali to tap Joerg Zander, a past BMW Motorsport engineer, and Gabriele Delli Colli, a former Ferrari engineer, who both now work at Audi, to run the operation.

Perhaps the picture will become a little clearer as executives gather for next week’s Geneva auto show.