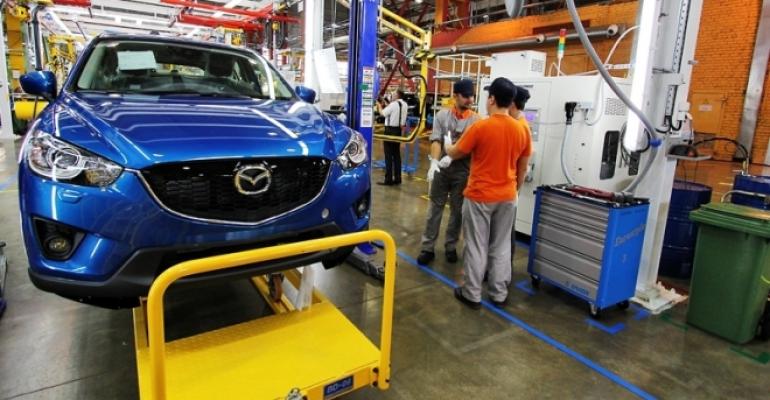 The ongoing economic crisis in Russia may prompt the government to cancel tariff-discount agreements with other foreign parts producers and even global automakers failing to comply with local-content requirements.

The government has not identified the seven companies with which it already has severed agreements. But sources within the Ministry of Economic Development say they include Modin Rus, a subsidiary of U.S. manufacturer Modine which produced radiators and cooling modules for Russian truck maker Kamaz in Naberezhnye Chelny.

Analysts with the Russian Ministry of Industry and Trade say elimination of the tariff discounts granted global automakers and suppliers may result in a new wave of price increases in a market already in a prolonged slump. In addition, smaller local parts makers may be forced out of business by consolidation.

The government signed the discount agreements in 2010-2011 with about 100 foreign companies pledging at least 30% localization of their manufacturing capabilities. Some producers paid no duties and others no more than 5% on imported components, compared with the standard 13%-17%. They also became eligible for state grants to retool their plants and to establish their production facilities within special economic zones providing additional tax breaks.

Alexander Morozov, Russia’s  Deputy Minister of Industry and Trade, said in August the formula for determining localization levels might be revised to reflect changes in the ruble’s exchange rate, but so far nothing has been changed.

The ongoing economic crisis in Russia may prompt the Russian government to cancel tariff-discount agreements with other foreign parts producers and even global automakers failing to comply with localization requirements.

In the case of automakers, preferential tariffs have been withdrawn for two assembly operations, both in Vladivostok: Mazda Sollers Mfg. Rus, which produces the Mazda CX-5 from semi-knocked-down kits, and Toyota, which makes Land Cruiser Prado SUVs. The automakers also received subsidies for rail transport of their cars from Vladivostok to Central Russia.

The Russian government has said it has no plans to provide additional concessions to producers and will not ease existing localization requirements despite the collapsing car market. Light-vehicle sales fell 42.7% year-over-year in November and were down 34.5% through the year’s first 11 months, WardsAuto data shows.