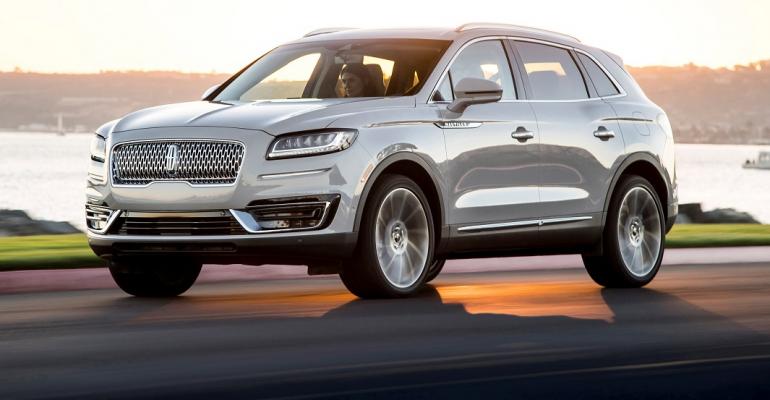 “We believe intense focus on month-to-month numbers is just not the way we want to run the business,” Mark LaNeve says. The automaker had a difficult December in the U.S. as each vehicle segment was down.

While Ford finished 2018 with total U.S. sales down 3.5% to 2.5 million vehicles, the automaker announces it will follow General Motors’ strategy in publicly reporting vehicle sales once a quarter, rather than monthly.

“Think about the onset of some of the smart mobility businesses we are getting into. We believe intense focus on month-to-month numbers is just not the way we want to run the business,” Mark LaNeve, Ford vice president-U.S. Marketing, Sales and Service, says on a conference call with analysts and journalists in explaining the decision.

“We want to run it more for long-term value creation. And we believe quarterly (reporting) will provide great transparency for you all,” he says.

“There will be volatility in our numbers certainly as we over the course of the next couple years sunset our sedan portfolio,” LaNeve says, referring also to monthly “volatility” in sales of fleet and commercial vehicles.

Ford will report first-quarter 2019 sales in April and will host a conference call at that time, LaNeve says. It will release monthly sales numbers to data providers such as Wards Intelligence.

LaNeve says the trend in recent years of a weak first half followed by a strong second half did not come to pass in 2018.

But he sees positive signs ahead. “We expect commercial (sales) will be strong in 2019,” he says, and refers to launches this year of the Ford Ranger and fully redesigned versions of the Escape and Explorer as hopeful for the bottom line.

LaNeve says buffer stocks of Escape and Explorer are being built to handle transition to the new models. Also new is the Lincoln Nautilus SUV, which launched in November.

A continued strong mix of trucks and SUVs for Ford boosted average transaction pricing to $38,400, a $1,600 increase over December 2017, compared with $34,000 for the overall industry, the automaker says.