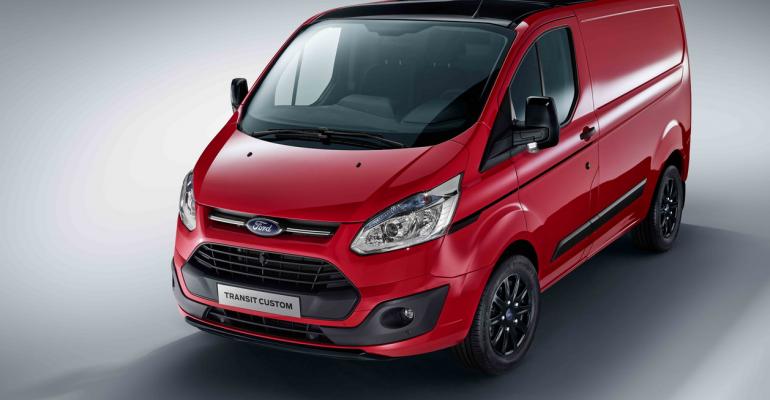 The Ford Sollers joint manufacturing venture between Ford and Russian automaker Sollers saw 2016 sales increase 10.2% from prior-year to 42,528 units, according to WardsAuto data. The overall market fell 11% to 1.4 million deliveries.

ST. PETERSBURG – With its Transit light-commercial vehicle carrying much of the load, Ford outperformed Russia’s ailing automotive market in 2016 and hopes to hold its ground this year.

Ford Sollers’ share of the market increased from 2.4% in 2015 to 3% last year, a figure the automaker hopes to maintain this year.

The Transit was Ford Sollers’ fastest-growing model last year with 5,560 deliveries, a 63% improvement over prior-year. The Transit also accounted for 26% of the JV’s 880 exports last year, followed by the Focus (25%) and Fiesta (24%).

Analysts predict modest recovery this year. But James Farley, Ford President-Europe, Middle East and Africa, said in December he expects the JV with Sollers will remain unprofitable for a few more years despite improved sales.

Besides growing market share, Ford hopes to regain ground in the Russian market by offering relatively generous price cuts. Prices for Ford models sold in Russia recently have been reduced RR50,000-RR150,000 ($850-$2,500) depending on model.

The automaker says it was able to cut prices because of  the “increase of the efficiency and competitiveness of the company in the Russian market, as well as accumulation of the effect of localization of auto components and raw materials.”

Ford’s current level of localization in parts purchases and other aspects of its Russian business is estimated at 55%.