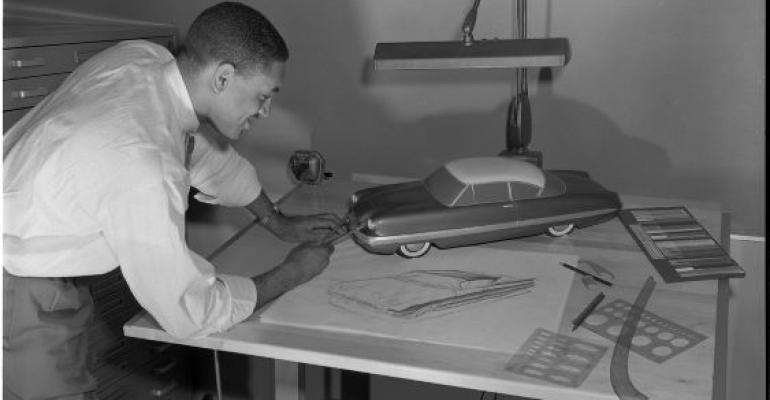 Of all the projects McKinley Thompson Jr. worked on, he may be best known for his role in developing the all-wheel-drive Bronco SUV.

Ford recognizes McKinley Thompson Jr., the automaker’s first African-American designer and one of the first in the industry, in conjunction with Black History Month.

Projects Thompson worked on included the Mustang, Thunderbird, GT40 hypercar, a light-duty cab-forward truck and the two-wheeled Ford Gyron concept car. But he may be best known for his role in developing the all-wheel-drive Bronco SUV.

One of his designs, titled “Package Proposal #5 for Bronco,” rendered July 24, 1963, influenced the design language that would become iconic attributes of the first-generation Bronco. The open-air concept featured wheels positioned at the far corners of the square, short body and high ground clearance with minimal front and rear overhangs for optimum off-road capability. 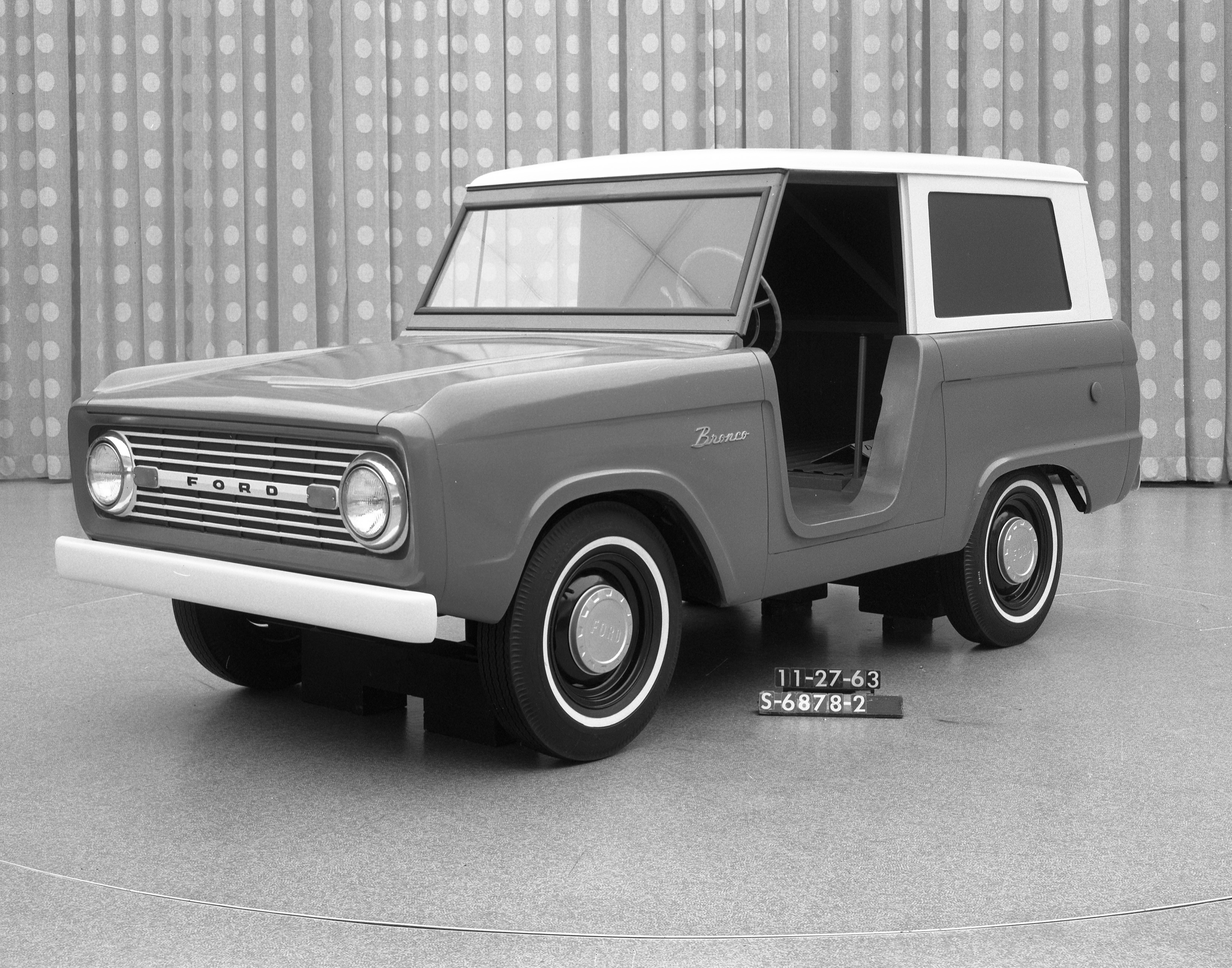 “McKinley was a man who followed his dreams and wound up making history,” says Christopher Young, interior designer of the upcoming new-generation Bronco. “He not only broke through the color barrier in the world of automotive design, he helped create some of the most iconic consumer products ever – from the Ford Mustang, Thunderbird and Bronco – designs that are not only timeless but have been studied by generations of designers.”

Born in 1922 in Queens, NY, Thompson in the early 1950s won a contest in Motor Trend magazine for his design of a turbine car with a reinforced plastic body. He went on to enroll in the Art Center College of Design in Pasadena, CA, where he earned a degree in transportation design.

Ford hired Thompson in 1956. His first assignment was at the automaker’s advanced design studio in Dearborn, working under George Walker, vice president of Ford design.

“I believe the hardest thing for a person like McKinley to do was working within the constraints given him to make a beautiful product,” Young says. “Engineering dictates size and functionality, then manufacturing limits how it can be stamped and assembled, and finance says you have to build it for a low price.”

After retiring from Ford in 1984, Thompson moved to Arizona with his wife. But in retirement he also designed and built a concept he envisioned as an affordable all-purpose vehicle called the Warrior. The small utility vehicle was based on a one-piece fiberglass body, a process Thompson dreamed of decades earlier.

“McKinley’s influence, beyond his work on the original Bronco, helped pave the way for others like him who might not have had an opportunity to express their creative talents and live their dreams to be a part of one of America’s greatest companies,” Young says. 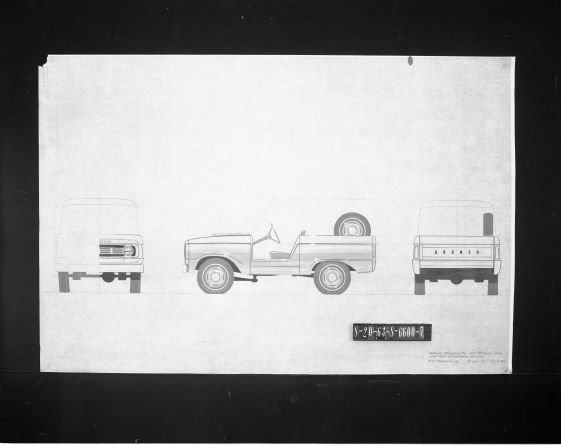