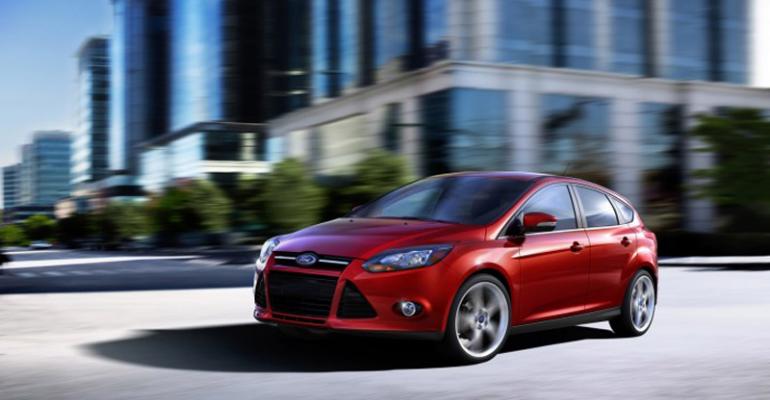 The new facility is part of Ford&rsquo;s aggressive expansion plan in the Asia/Pacific and Africa region.

Ford today opens its new $450 million plant in Rayong province, Thailand, which will have initial annual capacity of 150,000 units, boosting overall capacity in the country to 445,000.

The new 2.1 million-sq.-ft. (200,000-sq.-m) factory will be able to produce a diverse range of vehicles and will serve as the foundation for Ford’s plan to introduce eight all-new global vehicles to the Association of Southeast Asian Nations markets by mid-decade, the auto maker says.

“The opening of this new world-class facility is the latest example in our aggressive growth plan for this region, which represents Ford’s largest industrial expansion in half a century,” Joe Hinrichs, president of Ford Asia Pacific and Africa, says in a statement.

Ford Thailand Mfg. is the auto maker’s second plant in the country and one of eight new manufacturing facilities across the region the auto maker will open by 2015.

Ford and Mazda have operated the AutoAlliance Thailand joint-venture since 1995. The facility makes the Ford Ranger and Mazda BT-50 pickups, Ford Everest SUV and Ford Fiesta and Mazda2 and Mazda3 small passenger cars.

Thailand, along with China and India, serves as a key global production and export hub for Ford, which since 2007 has invested more than $1.5 billion to expand operations in the country.

Ford says the new facility has the potential to support up to 11,000 new jobs, including 2,200 direct jobs with the auto maker and 8,800 indirect positions through its supplier and dealer networks.

Production will start next month with the global Focus C-car.