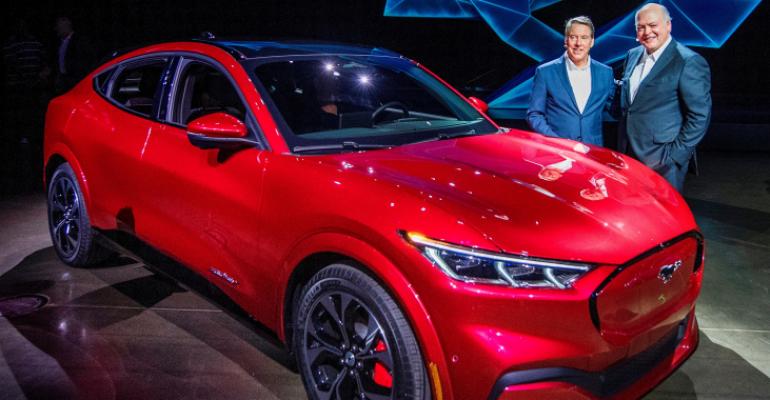 “The full impact of the pandemic has yet to be felt,” Ford Executive Chairman William Clay Ford Jr. tells shareholders, noting the crisis has hit the auto industry globally.

Jim Farley, Ford’s chief operating officer, says when financial assistance for distressed businesses first became available, Ford made sure its dealers applied for help from the SBA, which was in charge of the relief money.

“When we get a downturn like this, our entire ecosystem is suffering,” Farley says, noting dealers are critical to Ford’s success. The automaker’s U.S. distribution network includes more than 3,000 showrooms.

As businesses and the economy buckled in mid-March under pressure from the COVID-19 pandemic, sales of both new and used vehicles plummeted and stay-at-home orders in most states cut into service and repairs, on which most dealers count as a steady source of income.

“This really paid off because about 90-plus percent of our dealers applied, and now more than 80% have been funded,” Farley says during Ford’s virtual annual shareholders meeting this week.

The prompt action helped shore up the liquidity of Ford’s dealer network during the pandemic. “Ford Motor Credit also helped,” says Farley (pictured below, left). Before COVID-19 struck, the company had resolved problems that had hobbled its performance in recent months and was on its way to exceeding its guidance to analysts and shareholders, he says. 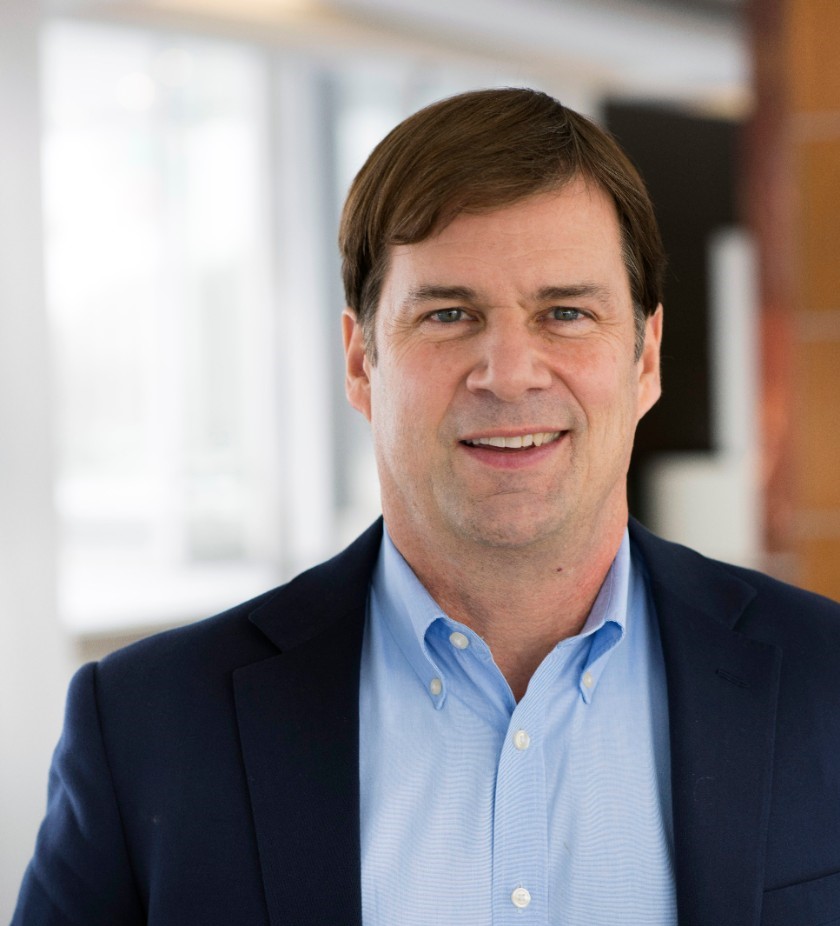 Many of the dealers are small operations in rural communities that have been vital in making the Ford F-150 the top-selling vehicle in the U.S. for 43 consecutive years, Ford officials note.

“The full impact of the pandemic has yet to be felt,” Ford Executive Chairman William Clay Ford Jr. tells shareholders, noting the crisis has hit the auto industry globally.

However, he also emphasizes the company is moving forward on many fronts, including implementing new health procedures and protocols to protect employees, while advancing a product plan aimed at replacing the company’s key vehicles.

Ford is moving forward with its drive to electrification with the all-electric Mustang Mach-E and a hybrid version of the new F-150 pickup, which is due out later this year.

Ford’s alliances with companies such as Volkswagen and Rivian are part of its electrification strategy, which also will extend to commercial vehicles, the Ford chairman says.

“We’re not only preparing the company for a world of zero emissions,” he says. “We’re also helping build a better world.”

The procedures that launched defective transmissions used in the Focus and Fiesta, led to huge warranty costs and hurt the company’s reputation with consumers have been overhauled, Hackett says.

The automaker made a serious mistake when it farmed out engineering work on the transmission to various units “to even out the workload,” he says.

The results were disastrous and will not be repeated under the system now in place, which consolidates certain powertrain responsibilities within one organization, Hackett says.

In addition, the effort to run “virtual pilots” prior to launching the new Explorer and Lincoln Aviator did not work, Hackett says. Those programs have been discarded.

The faulty transmissions and problematic launches of the Explorer and Aviator significantly reduced the value of Ford stock, which was further depressed by the pandemic, according to Ford executives.

The automaker has no specific timetable for restoring the company’s dividend, which has been suspended in the face of the current financial squeeze, nor does it say exactly when Ford will resume full production in North America, which accounts for the lion’s share of the company’s revenue and profits.

Ford will still spend roughly $6.5 billion on capital projects this year even after cutting $500 million from the budget in response to the pandemic.