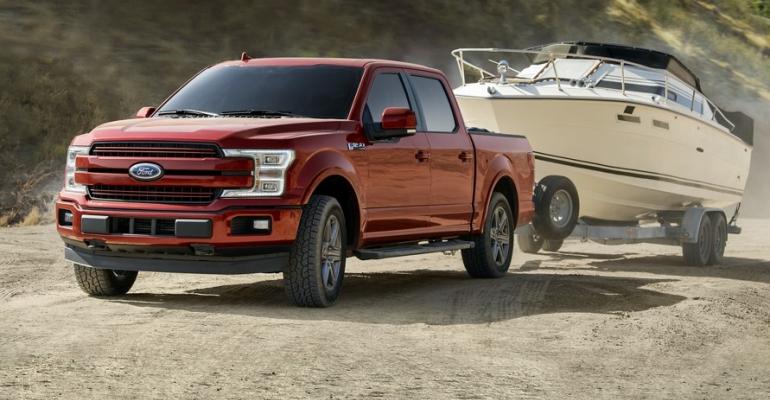 GM says it hopes to return to normal production capacity by the end of June, while Ford’s target is July 6.

Ford and General Motors both say they’re on track to get North American production up and running again at schedules approaching pre-pandemic levels within the next few weeks.

Because of new rules on assembly lines such as social distancing and constant cleaning, it could take longer than that to fully achieve pre-pandemic production schedules, she says.  “We will be a much more normalized rate in June, and from there we will get much better at physical distancing and cleaning and reducing the gaps to the normal run rate as quickly as possible.” 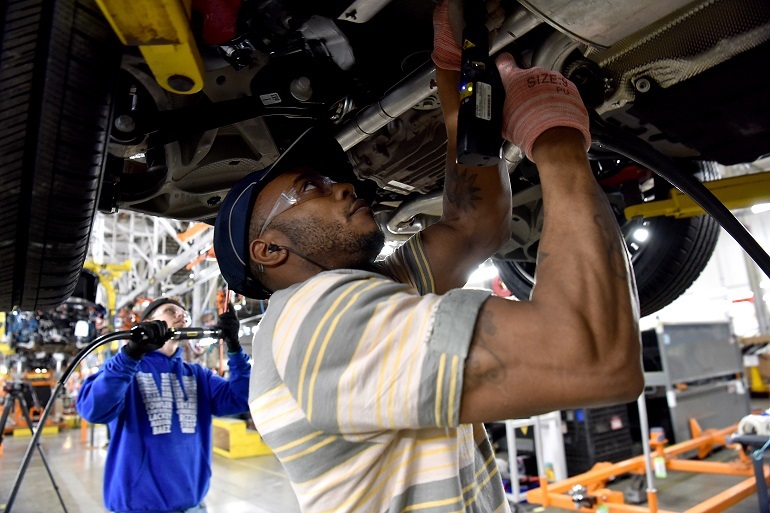 “By July 6, we will expect to have all of our U.S. plants to be operating at pre-COVID patterns,” he says. “So, a really good start-up.”

Ford restarted plants in the U.S. and Canada beginning May 18, at a single shift each. The July 6 target is to have two shifts running at factories that had been operating with two shifts, or three shifts at three-shift factories.

Complicating the restart, both GM and Ford are preparing to launch high-volume, high-profit models that are either all-new, such as the Ford Bronco, or critical redesigns including the Ford F-150 and GM’s fullsize SUVs.

Farley says Ford learned many lessons from last year’s rocky launch of the redesigned Ford Explorer and Lincoln Aviator, which involved nearly rebuilding Ford’s Chicago Assembly Plant (above, left). For example, he says, “We have to avoid concurrent Ford and Lincoln launches in the same plant.”

The new F-150 will be built in plants in Dearborn, MI, and Kansas City, MO, that don’t require such extensive changes, Farley says. That allows Ford to continue building the existing F-150, which is still a big seller, while it ramps up production of the redesigned model. “That has helped de-risk our changeover,” he says.