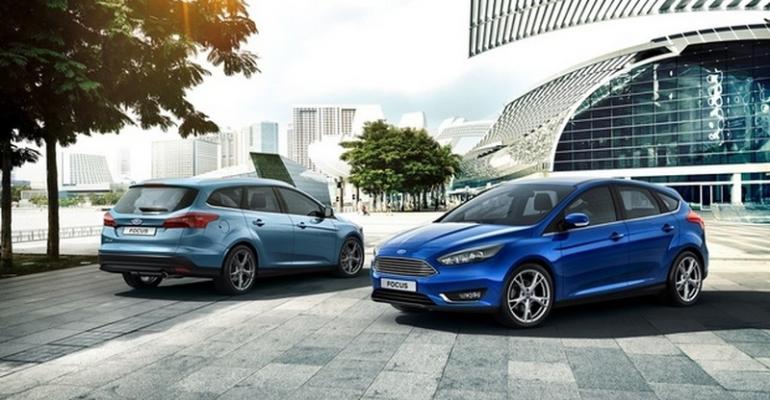 ST. PETERSBURG – With no end in sight to a prolonged sales slump, Ford suspends operations at its joint venture with local automaker Sollers in Vsevolozhsk, Russia, from Nov. 18-Jan. 15, a local union official says.

Ford Sollers also will extend the Christmas holiday break at its assembly plant in Naberezhnye Chelny, which specializes in production of the Ford EcoSport, and at its plant in Yelabuga, Tatarstan Republic, which builds engines for Ford models including the Transit, Explorer and Kuga. Production at the $275 million facility launched Sept. 3.

Ford has informed the 1,500 workers at the Vsevolozhsk plant of its decision and has initiated a program of layoffs by mutual agreement, says Artem Yashenkov of the Interregional Trade Union Workers' Assn. The automaker will partially compensate the employees during the shutdown.

The production rollback comes as Ford struggles along with the rest of Russia’s auto industry. Ford sales were down 40.9% for the year’s first nine months compared with like-2014, according to WardsAuto data, but slipped just 8.4% in September as the automaker introduced an updated product lineup and took advantage of government programs aimed at stimulating demand industrywide.

Analysts with the Russian Ministry of Industry and Trade believe Ford sales will not be affected by the production cutbacks as it has a large backlog of unsold vehicles. Other global and local automakers will cut back production through year’s end as well, as they sell down their inventories, the analysts say.