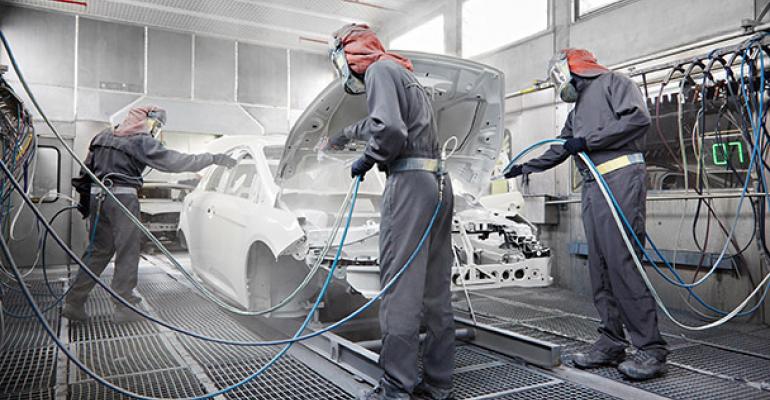 Ford will cut the price of several models sold in Russia as the automaker attempts to reverse a historic sales slump.

A decade ago, Ford models were among the best-sellers in the Russian market. Sales of the Focus 2, for example, were estimated at 100,000 per year from 2008-2011 and customer waiting lists reached six months. Demand has declined significantly since then.

According to Association of European Businesses data, no Ford model was included in the top 20 most popular light vehicles in the Russian market in the first five months of 2018, an absence last seen in the early 1990s.

Ford Sollers’ production capacity is estimated at about 350,000 units a year, whereas in 2017 sales amounted to only 50,360 cars, the AEB says. Nevertheless, deliveries of Ford-branded light vehicles increased 18.4% last year compared with 11.9% for the overall Russian LV market, AEB figures show.

Ford also plans to step up its marketing of CUVs and SUVs in response to demand from Russian consumers who favor bigger vehicles. Ministry of Industry and Trade data shows Kuga sales jumped 50% and deliveries of the Explorer midsize CUV rose 68.8% in 2017, with similar growth rates seen this year.

Industry analysts say despite the overall popularity of Ford models in Russia, many consumers are not familiar with the automaker’s new models due to ineffective marketing and TV advertising.