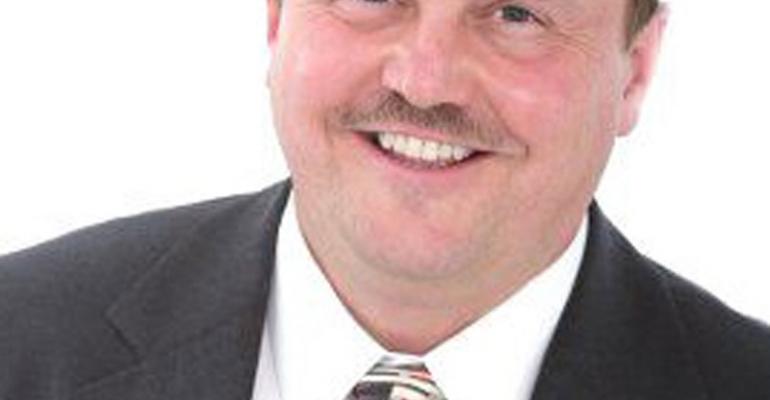 Discussions are under way, he says, but CEO Tony Posawatz won&#39;t pinpoint what kind of alliance &ndash; a one-off product pact or an equity arrangement &ndash; is most desired.

But Posawatz, with just five weeks at the helm after a short retirement from General Motors, is confident the auto maker is on the right path to long-term stability, saying alliances are likely, as is an initial public offering.

Fisker, incorporated in August 2007, had grand initial sales projections, predicting in 2009 it could sell 15,000 Karmas in the car’s first year on the market in 2011.

But the 4-door coupe didn't launch until last December, and so far sales have reached only 1,000-plus units, Posawatz tells the Automotive Press Assn.

Negative news about the vehicle has been plentiful, including last week's panning by influential magazine Consumer Reports, which called the Karma one of the worst-performing vehicles it has ever tested. The magazine cited excess engine noise and a complicated touchscreen menu.

Posawatz brushes off criticism, saying, “Consumer Reports is good to evaluate a car as an appliance.”

The publication also griped about the low-slung 4-seater’s lack of visibility, but Posawatz says the Karma prioritizes styling in a way most mainstream cars do not and is not intended to appeal to every buyer.

“We feel OK, especially because of where the customer's at,” he says, pointing to good feedback the company has gotten so far from Karma buyers, who largely are wealthy, influential businessmen.

The Karma is only the first step of Fisker's plan to become a multi-vehicle manufacturer. It also is scheduled to bring to market a sport sedan about the size of a BMW 5-Series, called the Atlantic. The engine for that model is expected to come from BMW, and the platform is designed to spawn additional variants, Posawatz says.

However, Fisker needs more funding to bring the Atlantic, expected to base around $55,000, to market.

It secured an additional $100 million last week from private-equity investors, adding to the $200 million received earlier this year. Fisker in total has raised more than $1 billion in funding, Posawatz says.

The auto maker had been seeking the remaining $351 million of a $529 million line of credit that was frozen by the U.S. Department of Energy after it became concerned about Fisker’s stability, but that deal remains in limbo.

"We have a good relationship with the DOE," Posawatz says, declining to elaborate.

But because some know-how from the Karma will carry over to future models, “the Atlantic, we believe, will be a lot less in incremental investment than the car before it,” the CEO says.

The auto maker would like to form an alliance with another company, as well as go public.

Discussions are under way regarding a tie-up, Posawatz says, but he declines to pinpoint the type of alliance – a one-off product pact or an equity relationship with another auto maker – that is most desired.

He also declines to put a target date on an IPO.

Earlier, Posawatz said his predecessor, Tom Lasorda, abdicated the CEO role because he did not want to stay long enough to see an IPO through.

“Tom was not willing to make a 3- to 4-year commitment,” Posawatz says, noting Lasorda remains an advisor to Fisker as well as an investor.