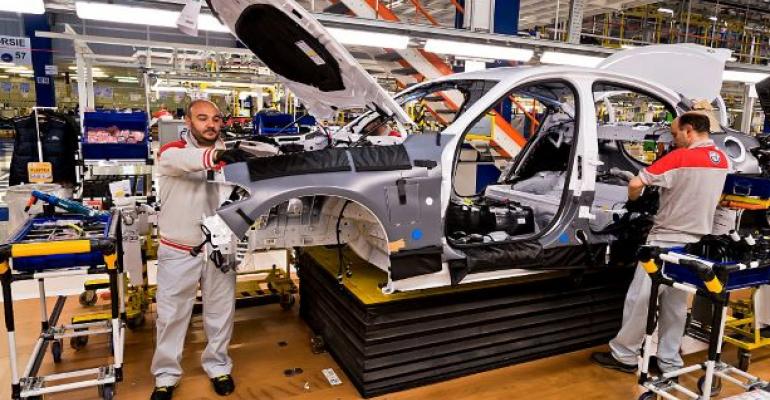 The proposed merger calls for FCA and PSA to each take a 50% stake in a new Franco-Italian entity headquartered in the Netherlands and valued at over $50 billion.

Fiat Chrysler Automobiles and the PSA Group confirm plans to merge in a move that would create the world’s fourth-largest automaker by annual global sales at 8.7 million vehicles.

The two companies say talks on the structure of the merger will be finalized “in the coming weeks,” with a Memorandum of Understanding expected to be signed by year’s end.

In a joint statement, FCA and PSA say the combined entity will “leverage its strong global R&D footprint and ecosystem to foster innovation and meet challenges with speed and capital efficiency.”

The proposed merger calls for FCA and PSA to each take a 50% stake in a new Franco-Italian entity headquartered in the Netherlands and valued at over $50 billion.

A merging of operations would place the combined FCA and PSA operations behind only the Volkswagen Group, Toyota and the Renault-Nissan-Mitsubishi alliance in terms of global sales, with annual revenues totaling $190 billion and recurring operating profits put at over $12.3 billion.

FCA and PSA say a merging of global operations will create synergies of $4.1 billion annually “without any plant closures resulting from the transaction.”

Key to the potential synergy effect is a sharing of platforms, powertrains and electric architectures as well as a pooling of purchasing, production and R&D operations.

In a central aspect of the merger plans, both companies say up to 80% of the synergies will be achieved within four years. Key among them is the development of an electric-vehicle architecture to rival that of Volkswagen Group’s highly versatile MEB platform.

Under the merger proposal, the shareholders of both FCA and PSA each will take a 50% stake in a new Dutch-based parent company, with the governance structure to be shared by the two companies. Plans are to create an 11-member board, with five members nominated by FCA, including John Elkann as chairman, and six from PSA, including Carlos Tavares, who is set to become CEO for an initial 5-year term.

Besides creating potential savings in operations, the merger will allow the new entity to offer a full range of vehicles in all areas of the automotive market, including subcompact, compact, midsize, luxury, trucks and commercial vehicles.

Current FCA CEO Mike Manley (below, left) says: “I’m delighted by the opportunity to work with (PSA CEO) Carlos (Tavares) and his team on this potentially industry-changing combination. We have a long history of successful cooperation with PSA, and I am convinced that together with our great people we can create a world-class global mobility company.” 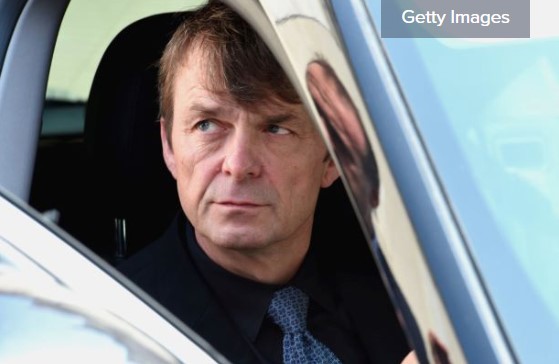 Tavares says: “This convergence brings significant value to all the stakeholders and opens a bright future for the combined entity. I’m pleased with the work already done with Mike (Manley), and we will be very happy to work with him to build a great company together.”

One potential sticking point in the merger is a 12.2% shareholding by Chinese state-owned automaker Dongfeng in PSA. Rumors earlier this year suggested Dongfeng, which operates a joint venture with PSA in China, was planning to sell its stake in the French automaker. As yet Dongfeng has not commented on PSA’s potential merger with FCA.

Another development that could be affected by the merger is FCA’s agreement to pay Tesla almost $2 billion for CO2 credits in a move aimed at allowing it to meet European Union fleet average CO2 regulations for 2020 and beyond.

Earlier this year FCA announced it was in discussions with another French automaker, Groupe Renault, on a possible partnership. However, talks between the two companies broke down before an agreement could be reached.

Under Tavares, PSA purchased Opel and Vauxhall from General Motors in 2017. Recent speculation also has linked PSA with a possible purchase of Jaguar Land Rover.