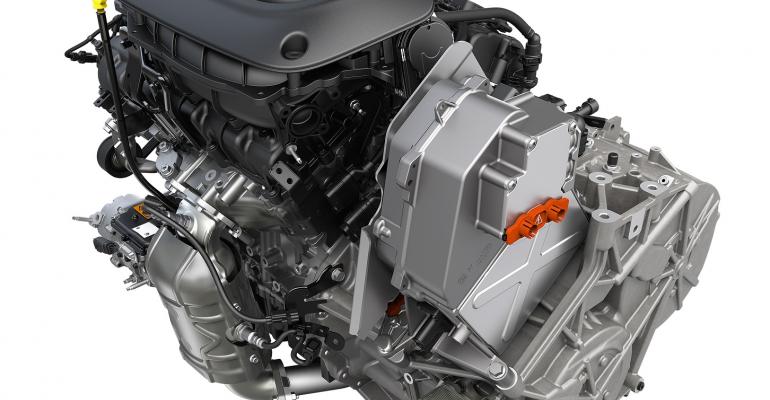 Electrification of powertrains is expected to shift into high gear at Fiat Chrysler Automobiles with the appointment of Michael Bly as the Italian-American automaker’s new head of powertrain engineering for North America.

Bly’s hiring comes shortly after the promotion of Jeff Lux to interim head of global powertrain coordination, which he will fill in addition to his role as head of transmission engineering. Lux came to FCA in 2014 after an 8-year tenure at GM Powertrain.

The changes follow the retirement of FCA’s longtime global powertrain chief Bob Lee, who steps down today after a 41-year career with the automaker. Lee is credited with bringing the Hemi V-8 back to life and leading development of the Pentastar V-6. Both engines in various iterations are multi-year winners of Wards 10 Best Engines accolades.

Bly, who most recently had been vice-president-Electrification Product Management at American Axle & Manufacturing in Detroit, brings a wealth of management and electrification knowledge to his new role at FCA.

As director-hybrid and electrical vehicle controls and integration at GM from 2005-2008, Bly created the organization that eventually grew to 275 engineers and technicians and ultimately developed the Volt and its unique hybrid powertrain.

He subsequently held executive director roles in global powertrain and development and in electrical systems, infotainment and electrification before being named vice president-powertrain engineering for GM Europe.

Bly’s hiring comes at a key time for FCA as it maps powertrain strategies to meet increasingly stringent global emissions standards and tougher U.S. fuel-economy targets looming in 2025 and beyond. FCA has made some forays into electrification, most notably with the Pacifica Hybrid PHEV minivan and most recently with the eTorque mild-hybrid system on light-duty Ram pickups and the Jeep Wrangler SUV.

Lux had a hand in developing and launching the hybrid transmission in the Pacifica Plug-In Hybrid, a 2018 Wards 10 Best Engines winner, and the launch of the drag-racing-inspired TransBrake in the Dodge Demon.