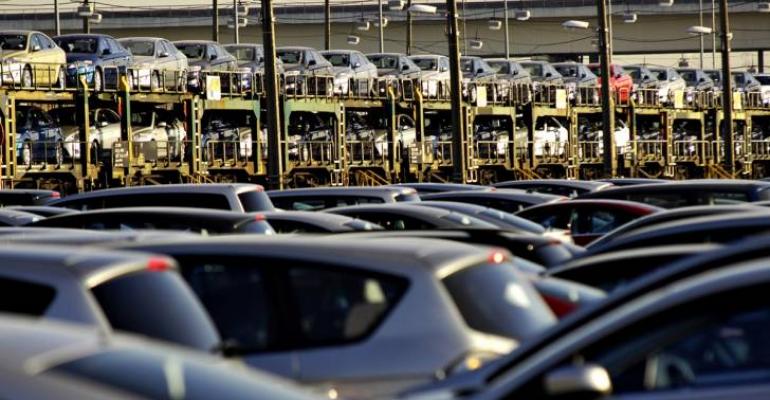 Given that last year the EU exported just 73,000 cars to Mercosur, representing 2.2% of the four South American countries’ total market, there is plenty of room for more export sales.

The European automobile manufacturing sector will be hoping the newly negotiated European Union-Mercosur trade deal is ratified quickly, given it scraps import duties of 35% imposed by Brazil and Argentina on EU automobile exports.

This agreement has been welcomed by the ACEA European auto manufacturers’ group, which notes the South American trade bloc, which also includes Uruguay and Paraguay, is home to about 270 million people and where 3.3 million new cars were sold during 2018.

Given that last year the EU exported just 73,000 cars to Mercosur, representing 2.2% of the four countries’ total market, there is plenty of room for more export sales. “Under the right conditions there is a real potential for growth for the EU auto industry, given the dimension of the Mercosur market, both in terms of population and GDP,” ACEA secretary general Erik Jonnaert says.

There also is potential benefit for EU parts makers, whose exports currently attract 18% duties on many products they sell to Mercosur countries.

EU parts maker association CLEPA notes the EU-Mercosur trade in automotive component parts will be fully liberalized within 15 years from the deal taking effect. For the first seven years, however, Mercosur tariffs on these products will remain as they are now, but from the eighth year onward significant duty reductions will follow.

CLEPA notes the deal would “consolidate a strategic political and economic partnership and create significant opportunities for sustainable growth on both sides.”

As it stands, EU exports of parts to Mercosur generate more income than those of completed automobiles. Data from EU statistical agency Eurostat show sales of EU-made auto parts to Brazil were worth €2.1 billion ($2.3 billion) in 2018. This compares with €555 million ($622 million) worth of cars and €20 million ($22 million) worth of trucks.

As well as the tumbling tariffs, the deal should help boost these sales through a special automotive-sector annex, which will insist Mercosur countries accept motor vehicles certified to meet international UN regulations developed by the World Forum for Harmonization of Vehicle Regulations.

This is an important benefit enabling EU manufacturers to compete with U.S. automakers who do not follow these standards, although they are more closely shadowed by Japanese and South Korean manufacturers. 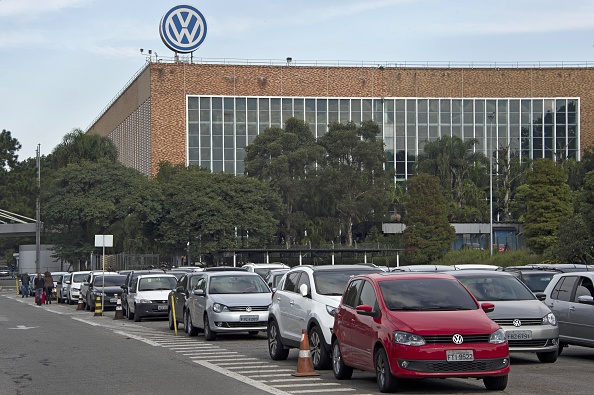 By assembling vehicles at plant in Sao Bernardo do Campo, Volkswagen minimizes its exposure to Brazilian import duties.

For traded autos to be eligible for the benefits of the agreement, they must include 55% local content, which CLEPA says brings the Mercosur rules of origin close in line to those of the EU.

Finally, a safeguard system enabling both sides to implement temporary trade protection has been included. It can be triggered if the agreement causes a surge of imports which could harm either party’s manufacturers.

“Mass producers may target budget brands which appeal to first-time new-car buyers in Mercosur countries,” he says, “while premium players will benefit substantially from tariff reduction. Several have plants in countries like Brazil (and) will also benefit from reductions of tariffs on components.

“The EU-Mercosur trade deal is potentially hugely significant,” Bailey continues. “Indeed, in terms of tariff cuts, it could be one of the EU’s most significant deals to date. The deal is thought to offer savings to the EU on the order of €4 billion ($4.5 billion) in duties saved on exports, which is much bigger by far than the benefits of the EU-Japan trade deal.”

Bailey warns, however, that the ratification process could take time. As a hybrid trade deal affecting both domestic regulation and tariff reduction, it will need approval from national governments as well as from the European Parliament and the Mercosur council: “That could take a while.” Indeed, the EU’s CETA trade deal with Canada, inked in October 2016, is still being debated in EU national parliaments.

Nonetheless, the European Commission, the EU’s executive branch, anticipates Mercosur will be ratified.

The EU’s outgoing trade commissioner who negotiated the agreement, Cecilia Malmström, who has successfully struck a range of deals during her 5-year term of office, predicts the deal will create “enormous opportunities for EU businesses and workers in countries with whom we have strong historical links and whose markets have been relatively closed up to now.”