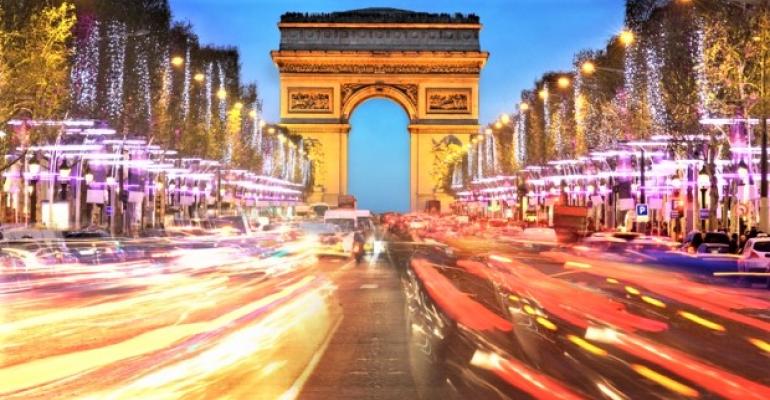 The European Union and its member states are loosening their subsidy rules and reviewing environmental controls as they consider how to help Europe’s automobile sector recover from the beating delivered by the COVID-19 pandemic.

And the EU seems to be responding. The EU executive arm, the European Commission (EC), has approved a French government €5 billion ($5.5 billion) loan guarantee to Groupe Renault (below, left) to help it mitigate damage caused by COVID-19. The Commission says the support complies with temporary looser competition rules announced in March.

It also notes the EU viewed Renault favorably because it was involved “in the research, development and production of the next generation of electric vehicles,” and that its success “is essential for meeting the EU’s climate goals,” a key policy of the new EC under President Ursula von der Leyen, who took office last December.

And French President Emmanuel Macron announced May 26 the French government would offer €1 billion ($1.1 billion) to encourage motorists to trade in older, more-polluting combustion cars and buy electric and hybrid cars. Macron offered an additional €750 million ($829 million) to parts makers as well as Renault and Groupe PSA to invest in hybrid and EV production.

No such green considerations were given, however, within the EU’s approval of a new subsidy scheme within the Czech Republic, which also was deemed in compliance with the EU’s COVID-19 temporary competition rules.

This will involve €5.2 billion ($5.7 billion) in government guarantees to support lending to large exporting companies affected by the pandemic whose exports generate at least 20% of annual sales revenues. The Czech Republic has three major auto manufacturer subsidiaries that could tap these funds: Volkswagen-owned Škoda, PSA’s Citroën and Hyundai Motor Czech.

Meanwhile, the EC has been reviewing its work program and notably policies associated with its European Green Deal – the heart of von der Leyen’s plans for her five-year term. See https://ec.europa.eu/info/strategy/priorities-2019-2024/european-green-deal_en

A leaked working paper indicates there could be some flexibility on ratcheting up CO2 emissions controls, which would impact Europe’s auto sector by delaying the release of a proposed “adaptation to climate change” blueprint, which includes more investment into transport networks that would boost greener vehicles. 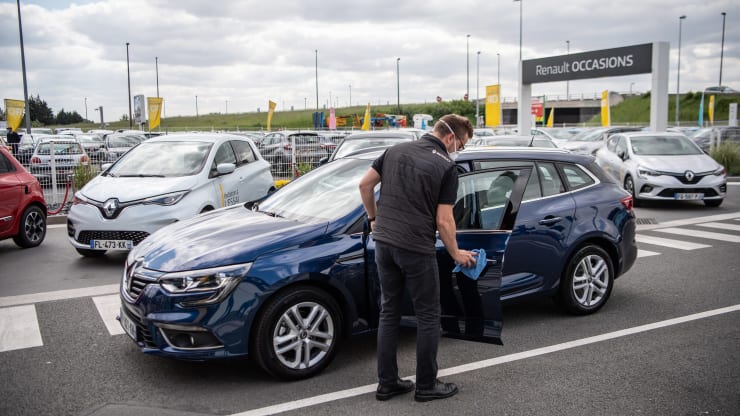 The leak indicates there apparently are no plans, however, to delay the introduction of tighter carbon emission caps, and the ACEA/CLEPA/CECRA/ETRMA paper does not call for a postponement.

The automotive industry is expected to be a key part of a post-pandemic recovery plan being developed by the EC, with a leaked draft suggesting that a €20 billion ($22 billion) purchasing facility might be made available for all 27 EU countries, further subsidizing consumers who want to buy clean hybrid and electric vehicles.

“Massive support for the automotive industry will put the significant debt on future generations. That support must respect our youth’s expectations on climate change and for a healthier and cleaner future,” says the leaked draft, widely reported in EU media.

“Given the near-total collapse in sales, ACEA believes purchase incentives could help to create much-needed new demand for motor vehicles and to ‘green’ the vehicle parc,” (‘parc’ means all registered vehicles in a given region), a spokesperson tells Wards. She says ACEA wants the EU executive arm to coordinate national fleet-renewal plans for all vehicle types and categories to ensure market conditions are harmonized across the continent.

Looking ahead, the EC stresses that while it has used its competition powers to green-light national aid schemes aiding various companies “most severely affected by the economic impact of the outbreak,” it would keep an eye on the policy’s effectiveness to aid the auto industry.

“We won’t see it until the beneficiaries are clear and this might happen even in a year’s time,” a spokesperson says.

– with Diana Yordanova in Brussels