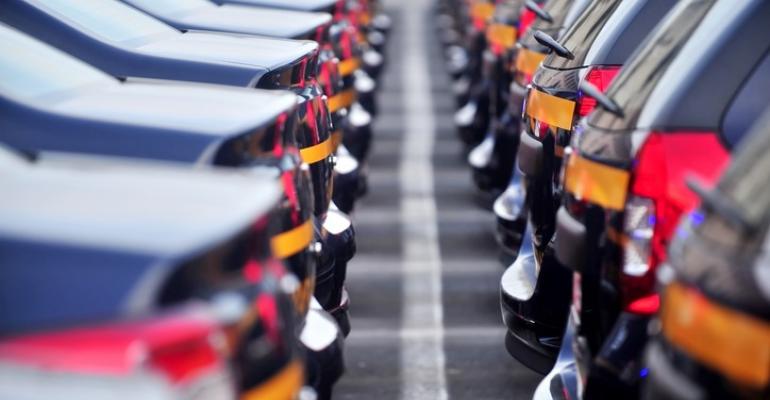 In a Wards Q&A, J.D. Power’s Patrick Roosenberg talks about competition, lessee behavior, residuals, credit and how the current automotive crisis differs from the last one.

Vehicle leasing crashed and burned during last decade’s recession, then roared back, accounting of late for about a third of car dealership deliveries.

As auto sales fall with the rise of the COVID-19 virus calamity, leasing perhaps offers a glimmer to the ailing industry.

Consumers who purchase vehicles outright can postpone purchasing a new one. But lessees need to replace them in 2- to 3-year cycles. More than 4 million vehicles will come off lease this year.

In a newly released 2020 U.S. End of Lease Satisfaction Study, J.D. Power predicts the auto industry will compete fiercely for the business of people whose vehicle leases expire soon. 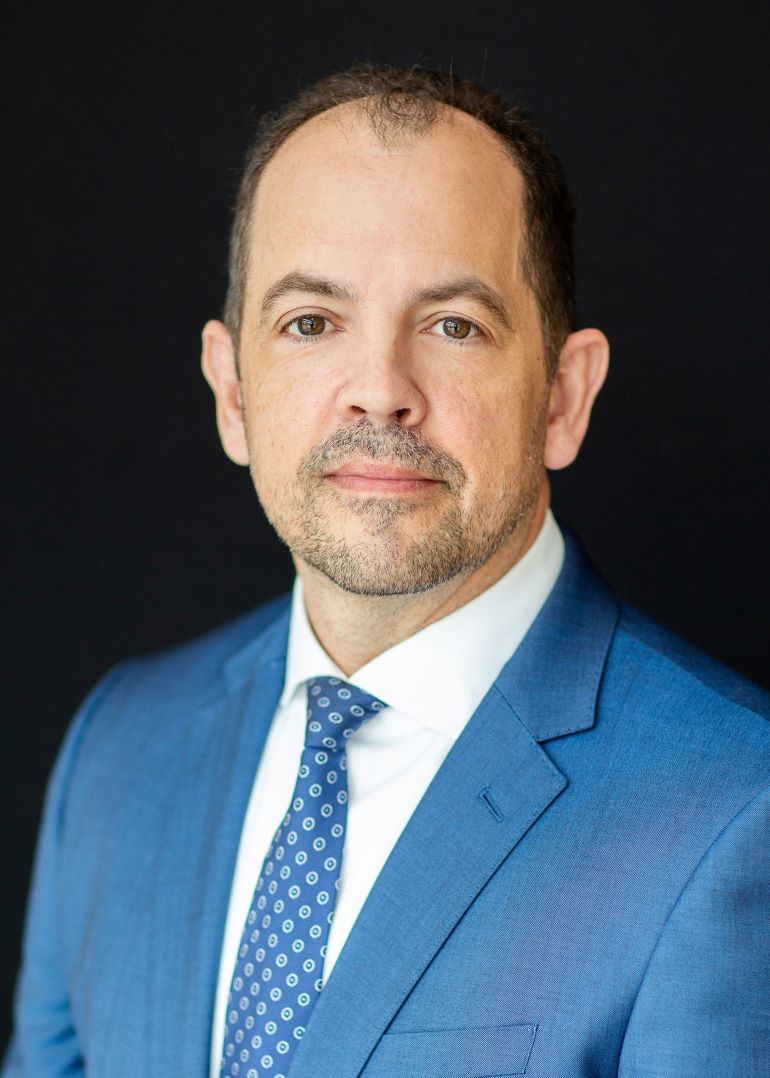 In a Wards Q&A, Patrick Roosenberg, J.D. Power’s director-automotive finance intelligence, talks about that competition, lessee behavior, residuals, credit and how this automotive crisis differs from the last one. Here’s an edited version of the interview. (Patrick Roosenberg, left)

Wards: Will leasing be the star of the show this year?

Roosenberg: We have 1.8 million that are scheduled to mature from March to July. This pandemic has thrown everything into a tailspin.

There will be a tremendous amount of competition for those off-lease customers. We’ve already seen aggressive retail programs with 84-month extended terms, zero-percent financing and 120-day payment deferments. Those will compete for lease customers.

Wards: What about people extending their leases?

Roosenberg: They can call the lender about that. It will take time because a lot of consumers, retail and lease, are currently calling. Finding out about options is especially important. Ask about extensions or deferments if you lost work because of the pandemic. Lenders are more than ready to help during this time.

Wards: Do you think many people will buy their off-lease vehicles as an option?

Wards: Could that change during these times?

Roosenberg: It’s possible, but I don’t foresee a spike in that and have no data to back it up. Providers are giving options to extend leases or defer payments. If those options weren’t available, you might see more lessees purchasing their off-leased vehicles. Over two-thirds of people who lease stay with leasing.

Wards: What do the other third do?

Roosenberg: They tend to purchase a vehicle (but not their off-lease vehicle).

Wards: Leasing has been about 31% of U.S. light-vehicle retail market share. Do you see it going higher than that?

Roosenberg: I don’t have any data that would say it is going to increase.

Wards: I was going to ask you if you thought leasing during these times might be pricier, but based on what you said a moment ago about the heated competition, it would seem to be the opposite.

Roosenberg: I anticipate seeing more aggressive programs. It all depends on OEMs deciding where they are going with their incentive dollars, if it is on lease or retail programs.

So far, we’ve seen aggressive retail programs. It’s easier for them to do extended loan terms than change their leasing policies.

Wards: Structured lease deals are built on forecasted residual values going out two to three years. Predicting those in these times seems like it would be tricky.

Roosenberg: I’d hate to give you any kind of prediction on that.

Wards: I wasn’t asking you to give me one, I was suggesting it would be difficult to do it.

Roosenberg: J.D. Power has an arm that does that, but I wouldn’t hazard to guess where I see residual values going.

Wards: What about credit? Will high credit scores be imperative going forward?

Roosenberg: Obviously, lenders want customers with good credit. But you don’t need outstanding credit to get a lease. You have to show you maintain your credit wisely. That’s what they’ll look for. There probably will be some (credit score) dips, with people losing their jobs. I would assume lenders would take that into consideration.

Wards: During the last recession, credit was so tight.

Roosenberg: That was about the unavailability of funds. I worked for Chrysler Financial at that time.

Wards: That had to be interesting.

Roosenberg: Yeah. I was on the credit desk. We just didn’t have the funds to lend out. It didn’t matter if you had great credit. That’s the difference between then and now. Funds are available today. Banks are in a good position in terms of liquidity. That was much different during the Great Recession.

Wards: Well that’s good news. I’m looking for good news here and there at this point.

Roosenberg: It was much different then. Lenders today will try what they can do to keep people in cars.

Wards: During the recession there were two groups of people: One, people who wanted to buy a car but couldn’t get the credit to do so. Two, people who could get financing but weren’t in the mood to buy a vehicle, fearing an unknown future.

Are those two groups out there now?

Roosenberg: It’s so early in, but you would assume many people are not looking to buy cars at this time. The closing of dealerships today is another big difference compared to the recession.

But there was then, and now is a fear of the unknown, of not knowing if you are going to stay working or be furloughed and whether or not to make a large purchase.

When people start to see things turning the corner – which they obviously will at some point – then you’ll see more purchases. It will be interesting to see what happens when people get the checks from the government.