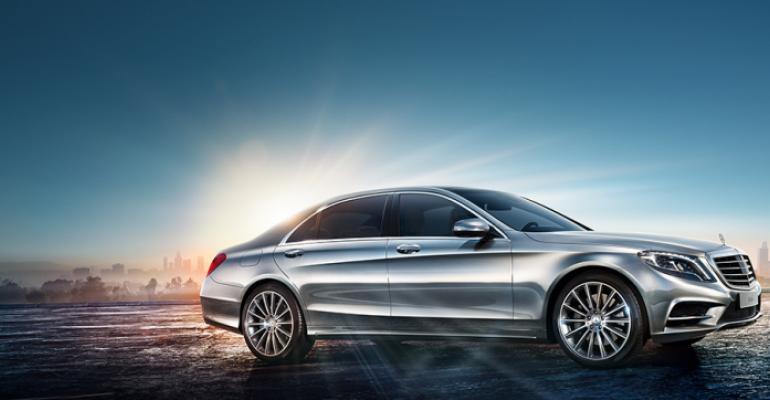 ST. PETERSBURG  – Daimler confirms it is in discussions with the Russian government about building a Mercedes-Benz factory in the country.

Unnamed sources with the Russian Ministry of Industry and Trade say the German automaker plans to invest RR20 billion ($300 million) in the plant and will become an exclusive supplier of cars for government officials. The location of the facility is not specified.

The ministry sources say Daimler could sign an investment contract under which the automaker would commit to localizing parts purchases, design new technologies and products and create new jobs in exchange for government tax breaks, customs relief and other benefits.

“We review continuously (whether) our current production network serves the market’s demands optimally,” Sofia Stauber tells WardsAuto in an email reply. “This also applies to Russia.

“In this context, we are in dialogue with the Russian government in order to check whether the economic requirements for local passenger cars production are fulfilled.

“Economic requirements refer to both quantitative and qualitative criteria,” Stauber says. “In general, the most important aspects of our location assessments are as follows: The availability and suitability of land, infrastructure (road, rail, airports), the availability of resources (power, water, gas), the supplier landscape, the availability and qualification of workers, quality of life and economic conditions.”

Russia’s state-owned RIA Novosti news service reported in April that a similar agreement signed between Mazda and the government calls on the Japanese automaker to build an RR2 billion ($30 million) engine plant in Vladivostok.

Supplying vehicles to the government would further solidify Mercedes’ rank as Russia’s No.1 premium automaker. The automaker sold 36,141 vehicles in the first 10 months of 2016, according to WardsAuto data. BMW was a distant second with 22,841 deliveries, followed by Lexus (19,594) and Audi (17,573).